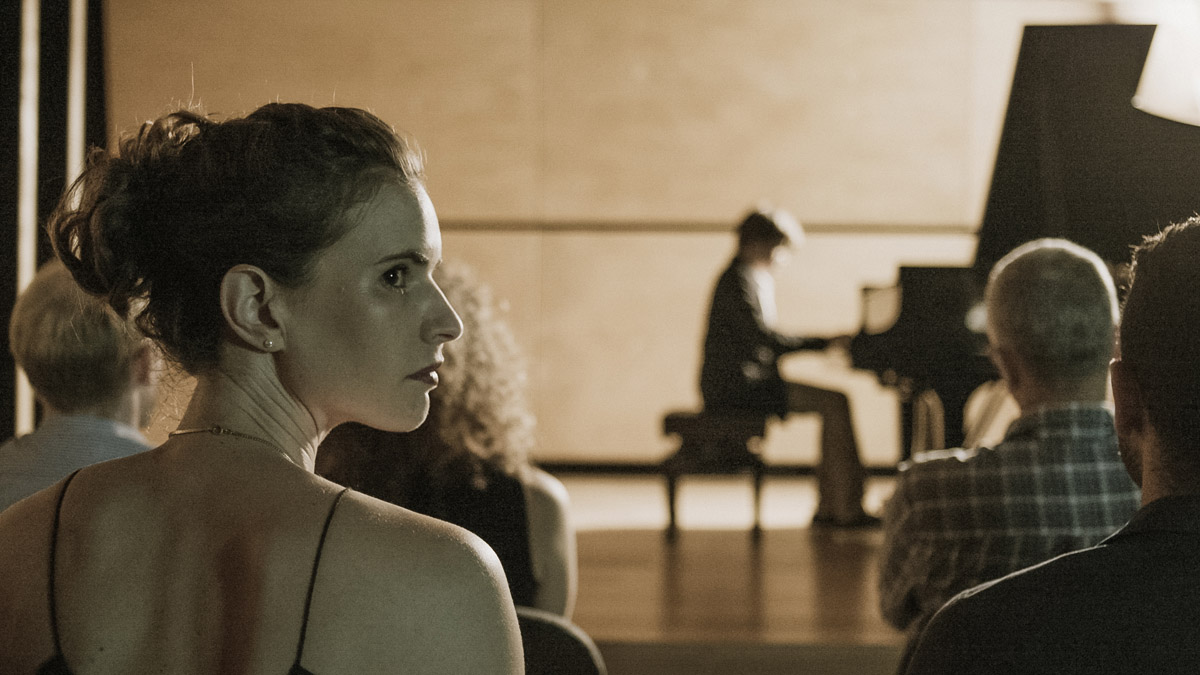 God of the Piano

In Itay Tal’s “God of the Piano,” Anat (Naama Preis, winner of the Jerusalem Film Festival award for Best Actress) has never been able to meet her pianist father’s exacting musical standards. With Anat unable to fulfill the patriarch’s elevated expectations, her family’s hope of producing a musical prodigy rests on her unborn son. Anguished when the baby is born deaf, she resorts to extreme measures to ensure that her child will be the composer that her father always wanted. But when the boy grows up indifferent to his supposed destiny, Anat will have to stand up to her father and face the consequences of her own actions. The New York Times writes: “This is a psychological horror film played mostly at pianissimo. Its quietness yields devastating results. Tal’s style has a simultaneous simplicity and density that has an affinity with the works of Lucrecia Martel and Michael Haneke. Rarely does a debut feature showcase a talent so fully formed. This is a remarkably potent film.”

Purchase
Available Only in MO/IL
Trailer: 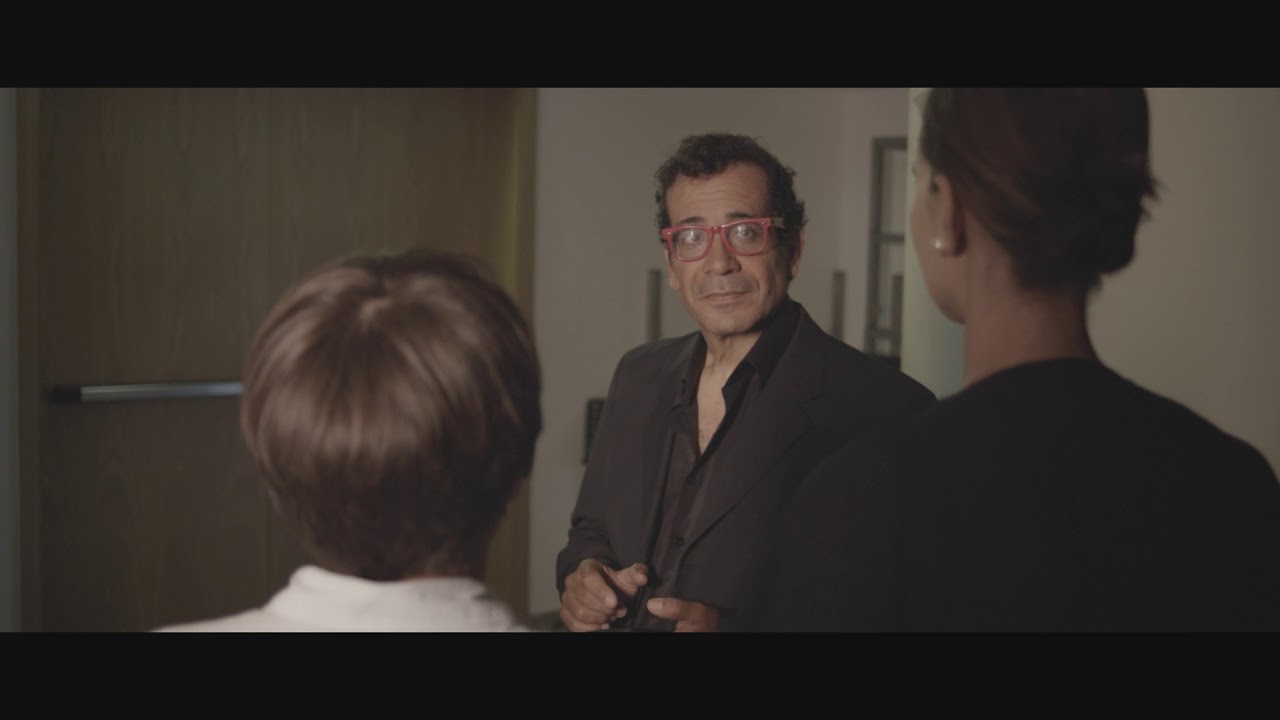