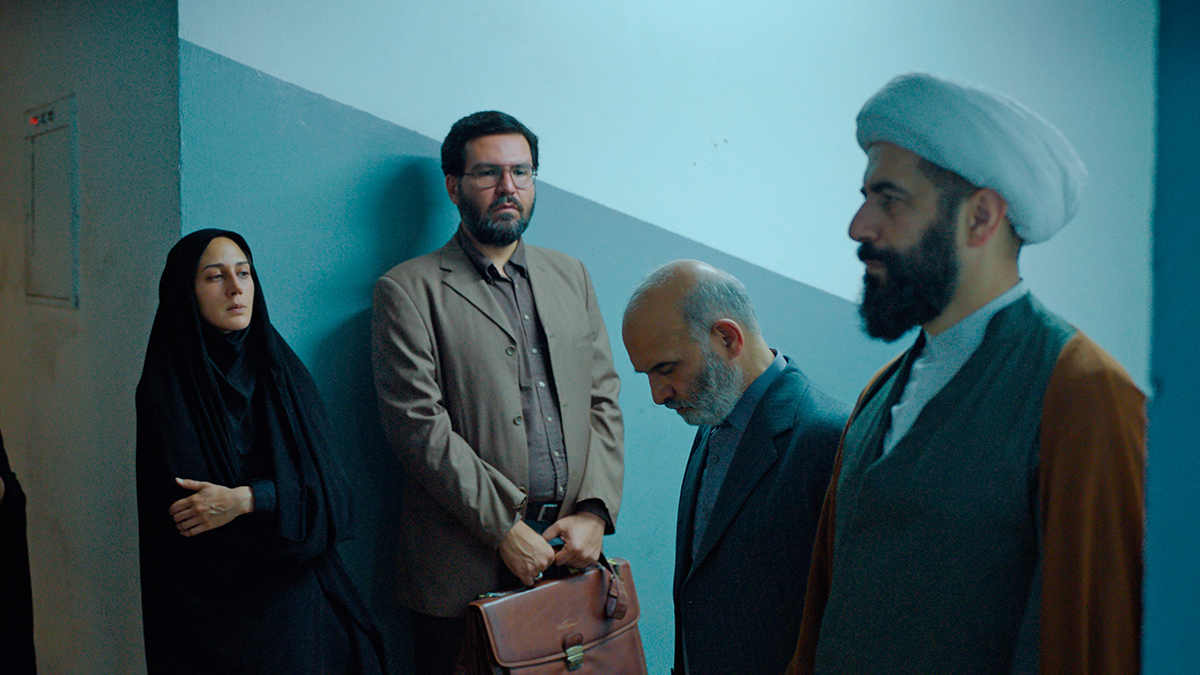 Based on the true story of the "Spider Killer," "Holy Spider" explores the crimes of Saeed Hanaei, who saw himself as on a mission from God as he killed 16 women between 2000 and 2001. In Iran’s spiritual capital, Mashhad, a dangerous and brutal cat-and-mouse-game unfolds between the murderer and a female journalist seeking justice. By day, Saeed is a worker, doting family man, veteran of the Iran/Iraq War, and  devout Shia Muslim. He appears to live simply with his wife and two children, but by night, he cruises through seedy alleyways on motorcycle on a "holy” crusade to cleanse his nation of immorality. As part of his quest, he lures unwitting sex workers to their deaths and dumps their bodies, acts that feed a growing media frenzy. With no end in sight to the slayings, a Tehran-based journalist arrives on the scene, determined to uncover the killer’s identity. As she draws closer to exposing his crimes, the opportunity for justice grows harder to attain when the murderer is embraced by many as a cultural hero. 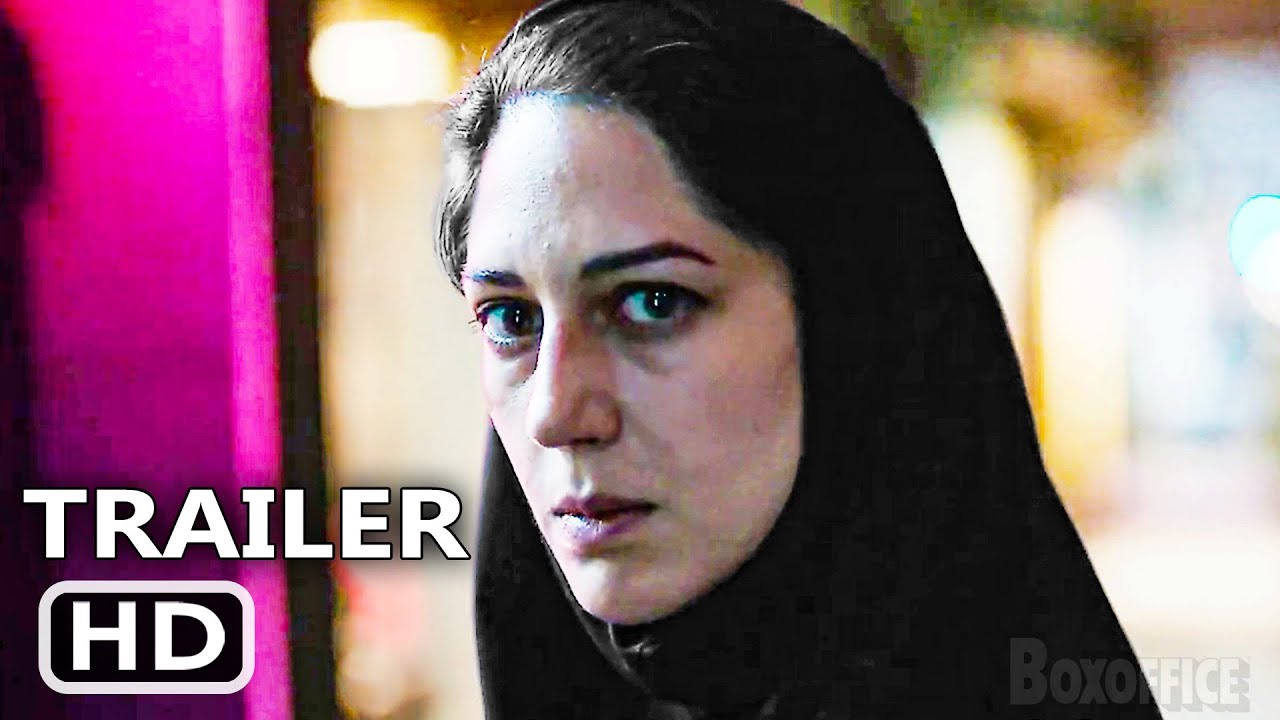