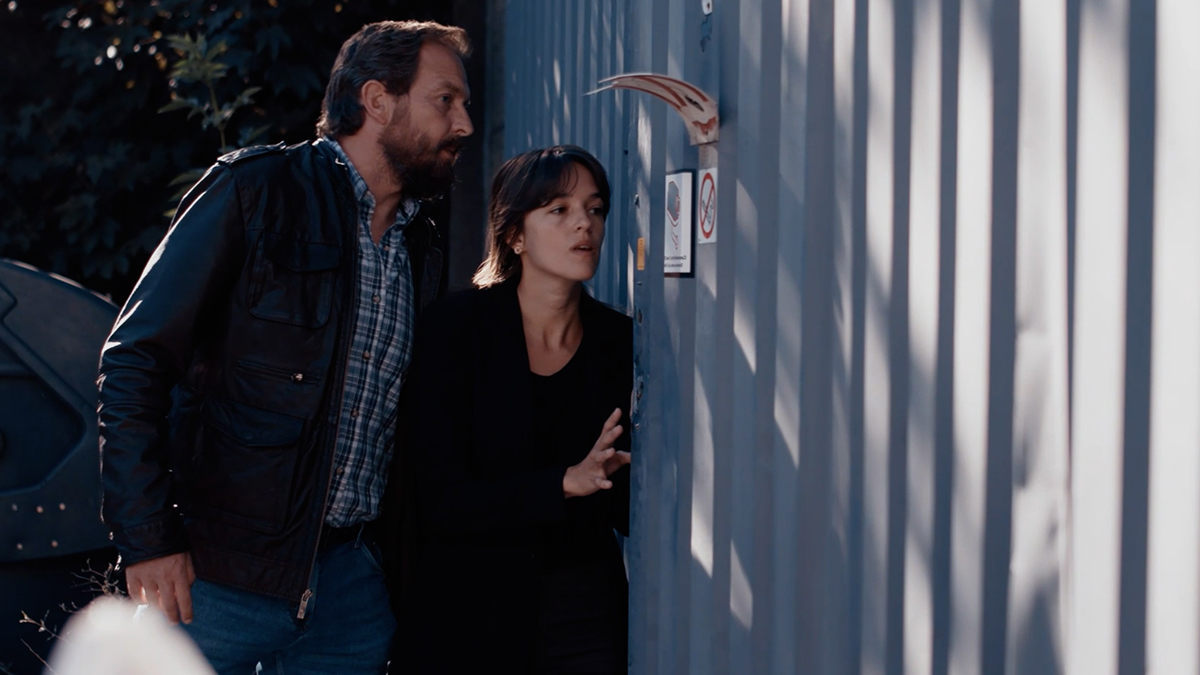 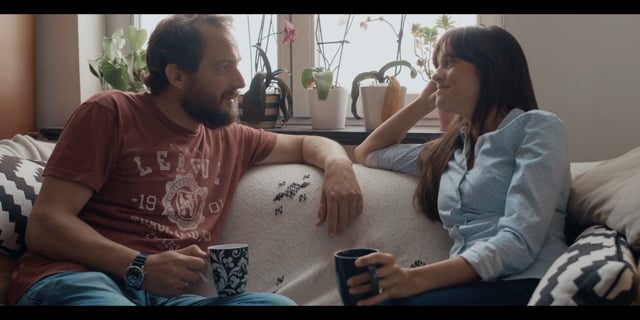 In “The Insurer,” an energetic comic thriller, a young female insurance-fraud investigator pairs up with an ex-agent to probe the claim of a possible scammer. But instead of uncovering their quarry’s scheme, they are compelled to help the suspect to save an innocent person. Quirky characters and a perky score propel this lively Belgian whodunit. A stylish and fluid caper, “The Insurer” is the debut feature of intriguingly named director Antoine vans, who has been driven to tell stories via film since he was 15 years old.