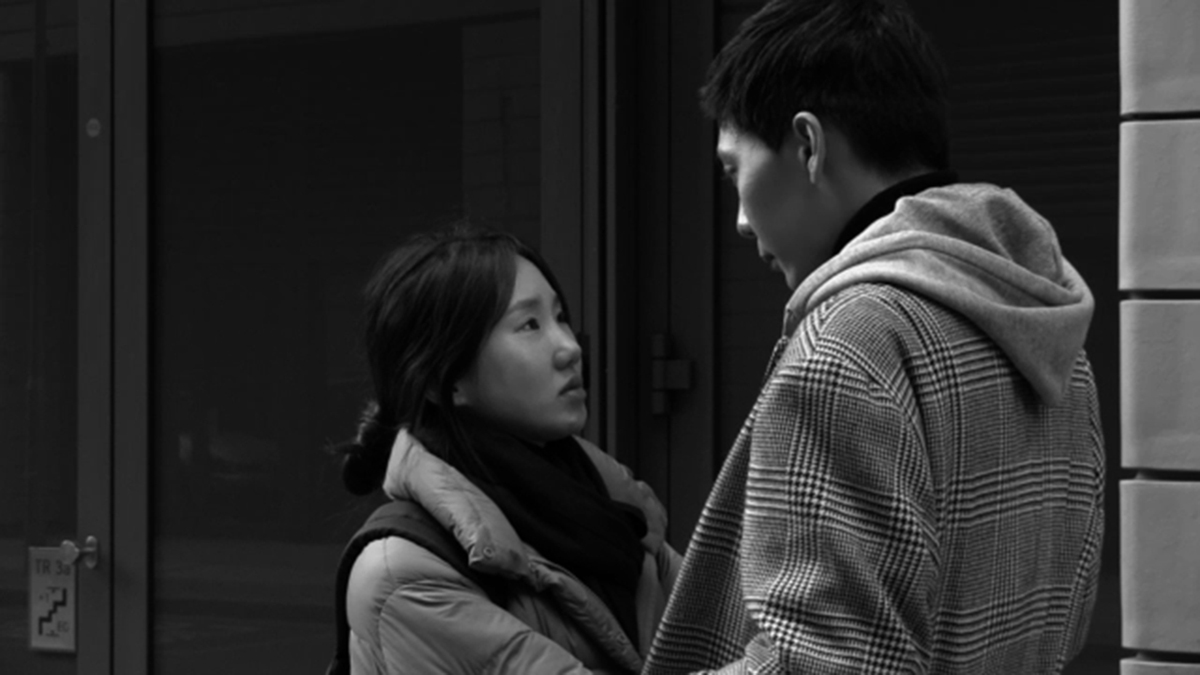 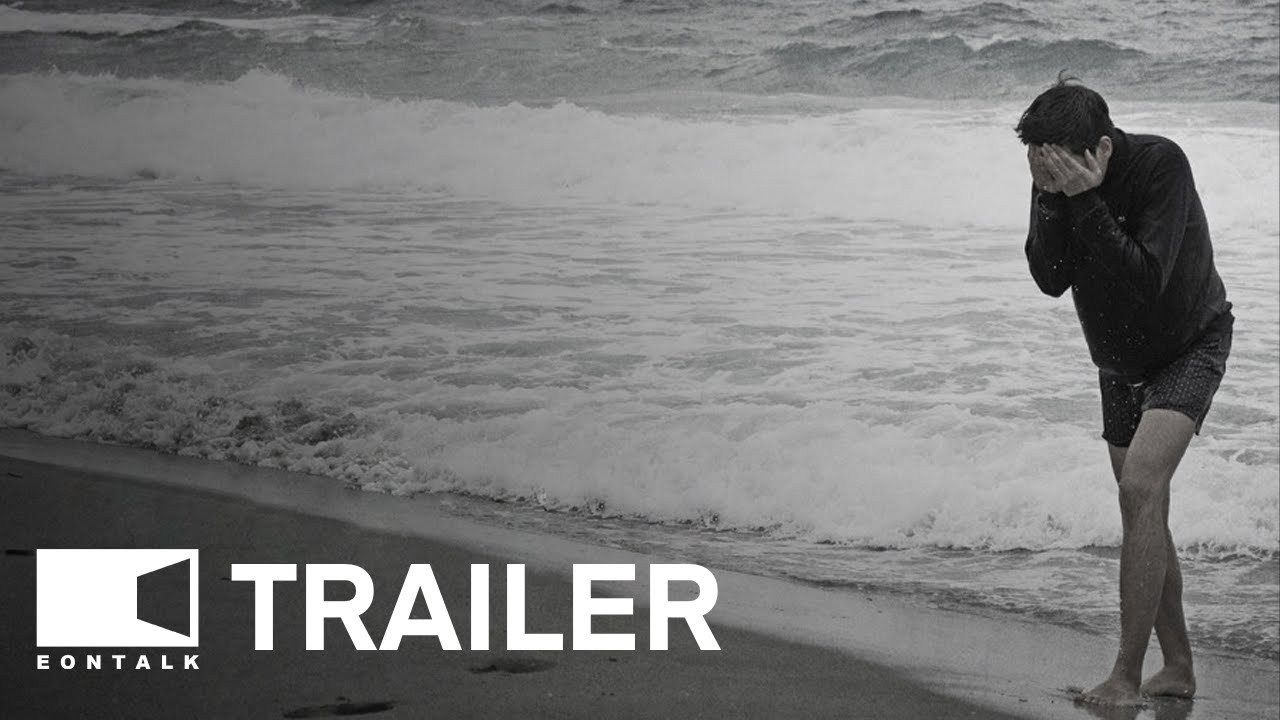 For his 25th feature as director and his first as cinematographer, Hong Sangsoo offers a simple tale — in three parts — of young people on the edge of adulthood. Youngho (Shin Seokho) goes to see his father who is tending to a famous patient. He surprises girlfriend Juwon (Park Miso) in Berlin, where she is studying fashion design. And he goes to a seaside hotel to meet his mother and brings his friend Jeongsoo (Ha Seongguk) with him. In each instance, he anticipates an important conversation. But sometimes a shared look or smoke can mean as much as anything we could say to those close to us. “Introduction” cuts to the essence of who we are as people, like an unexpected hug on a winter's day. For still more of Hong’s work at SLIFF, see “In Front of Your Face” and “The Woman Who Ran.” Sight & Sound’s Nick James writes: “Hong Sangsoo’s films are too charming to be loathed, so their notorious divisiveness forms two camps: fans and the indifferent. I’ve been on either side of that equation, but ‘Introduction’ has me raising the soju glass and drinking deep. One flaw of his rarer, weaker films is the overloading of conversation with character’s backstories, but in this richly compact 66-minute tale of parents trying to guide their young adult children into an uncertain future, it’s what’s left out of its few scenes — including a two-year jump — that makes how much we come to know and feel about its characters seem miraculous.”