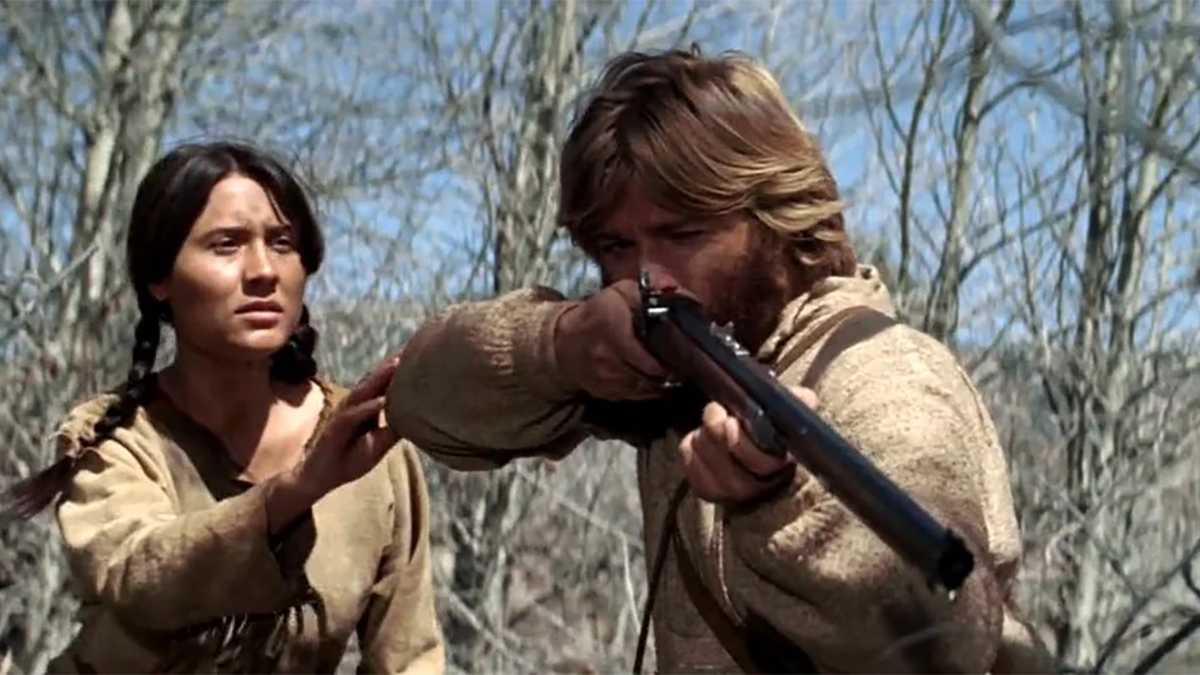 After a stint in the Army in the mid-19th century, Jeremiah Johnson opts for a life of solitude and peace by living with nature in the mountains of the American West. This quest ends much differently than what he envisioned, as he routinely requires the assistance of others to help find his footing and amasses a number of acquaintances along the way. These new relationships provide him with the knowledge of how to co-exist with some of the many Indian tribes in the area, such as the Crow, on whose land he decides to homestead. But an act by Jeremiah on a request by the U.S. Cavalry leads to a chain of events that may forever change the peaceful coexistence he worked so hard to achieve with his neighbors and their sacred lands. This screening is part of our Golden Anniversaries: 1972 series. 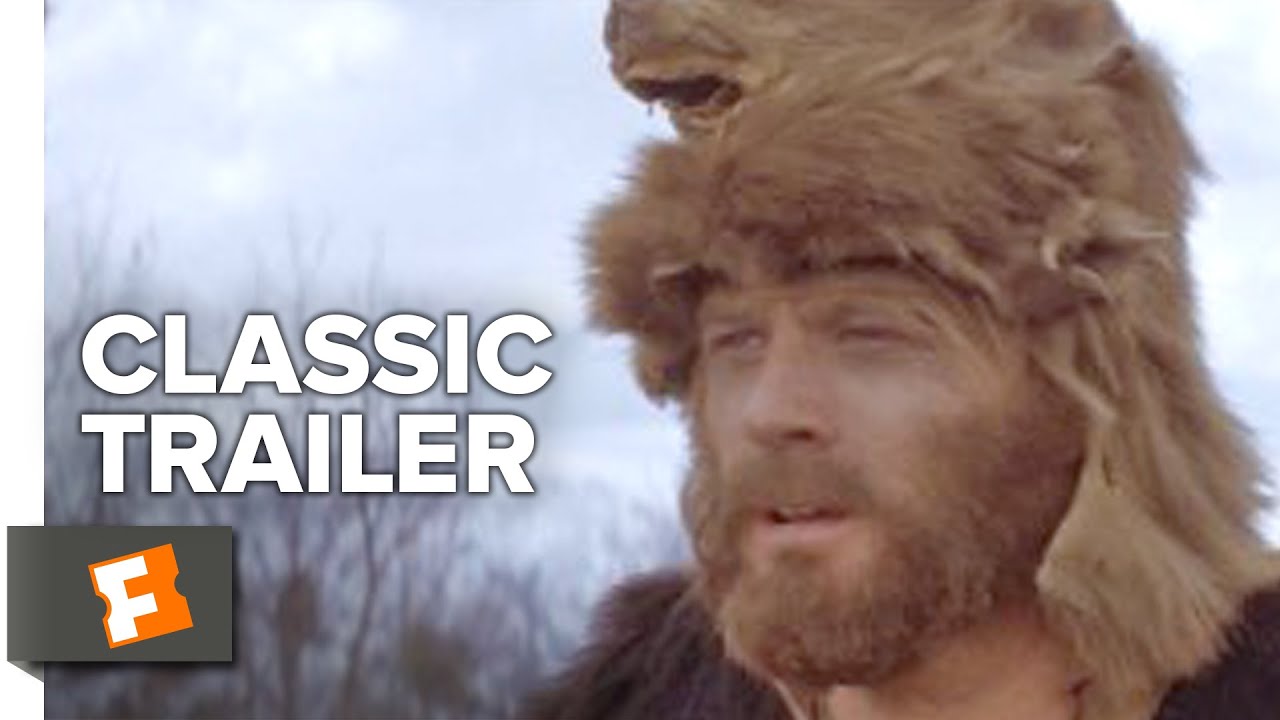