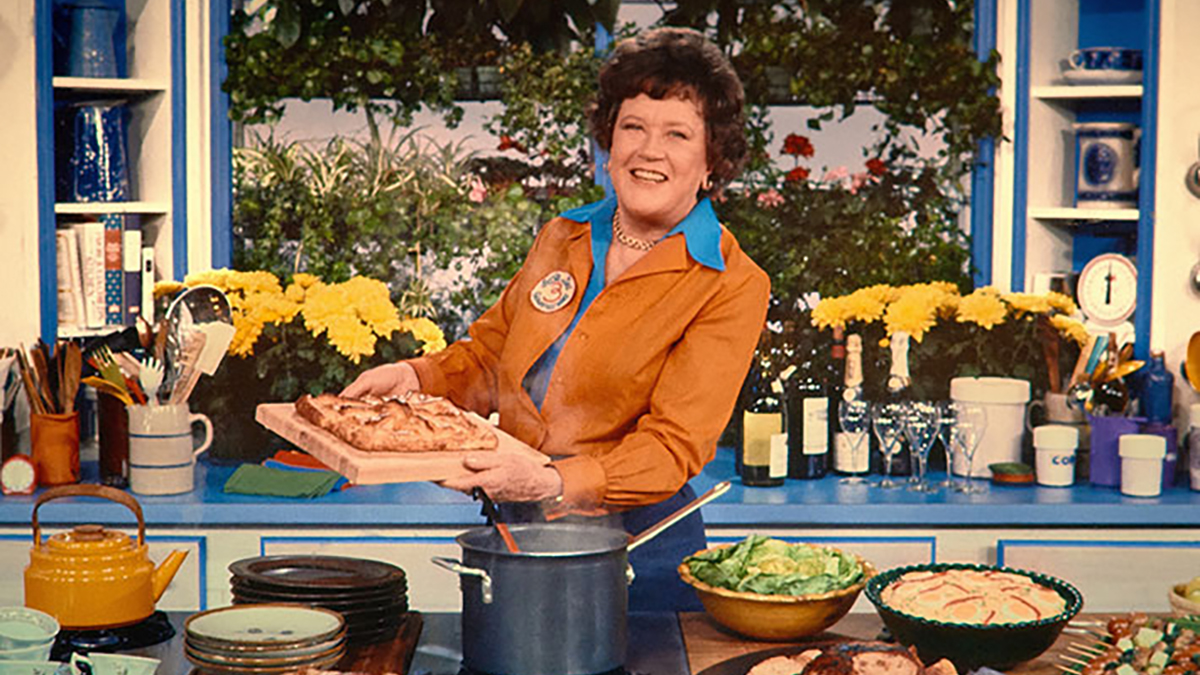 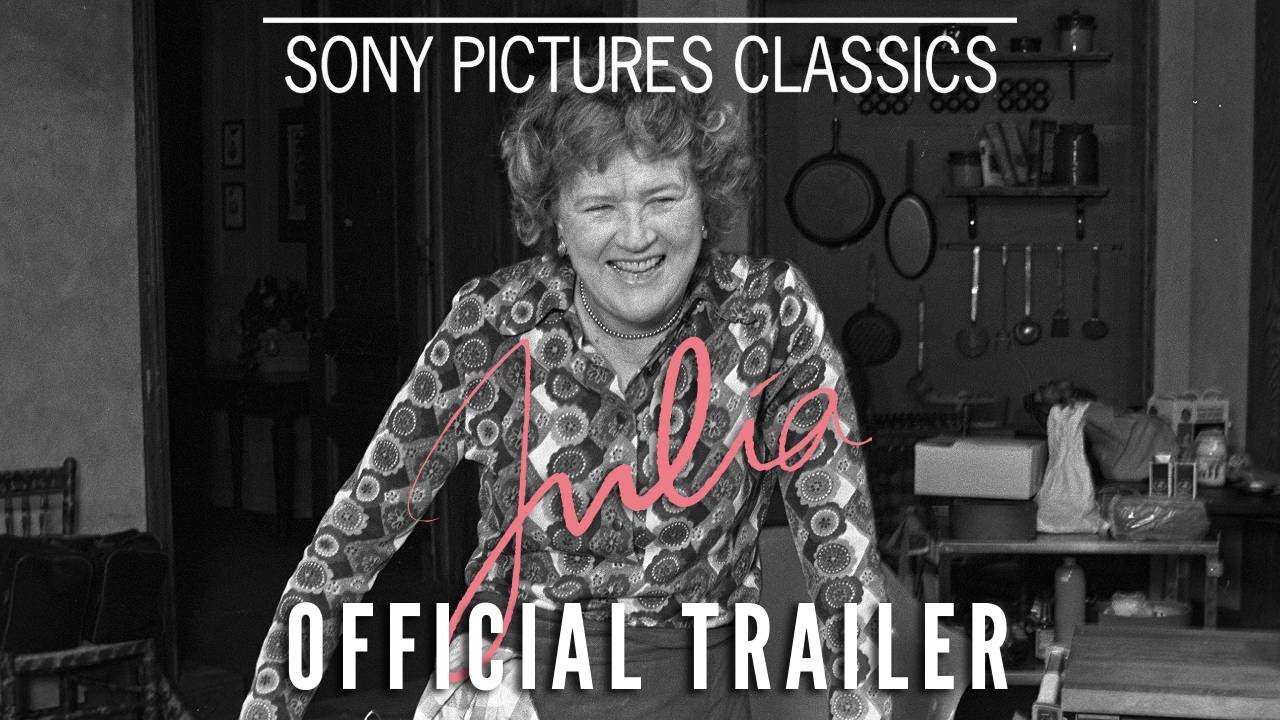 “Julia” — directed by Julie Cohen and Betty West, who also helmed the Oscar-nominated “RBG” — brings to life the legendary cookbook author and television superstar Julia Child, who changed the way Americans think about food, television, and even about women. Using never-before-seen archival footage, personal photos, first-person narratives, and cutting-edge, mouth-watering food cinematography, the film traces Child’s 12-year struggle to create and publish the revolutionary “Mastering the Art of French Cooking” (1961), which has sold more than 2.5 million copies to date, and her rapid ascent to become the country’s most unlikely television star. It’s the empowering story of a woman who found her purpose — and her fame — at 50, and took America along on the whole delicious journey. Variety writes: “Child was a broadly entertaining public personality, and the film is broadly entertaining in turn, zipping through her eventful, rather inspiring life story — from sheltered youth to late-blooming sensualism to unlikely middle-aged celebrity — at a lively pace, full of attractive asides about evolving food culture from the past to the present. That approach, peppered with talking-head contributions from culinary personalities like Ina Garten and André Cointreau, will go down particularly well with mature, nostalgic audiences.”