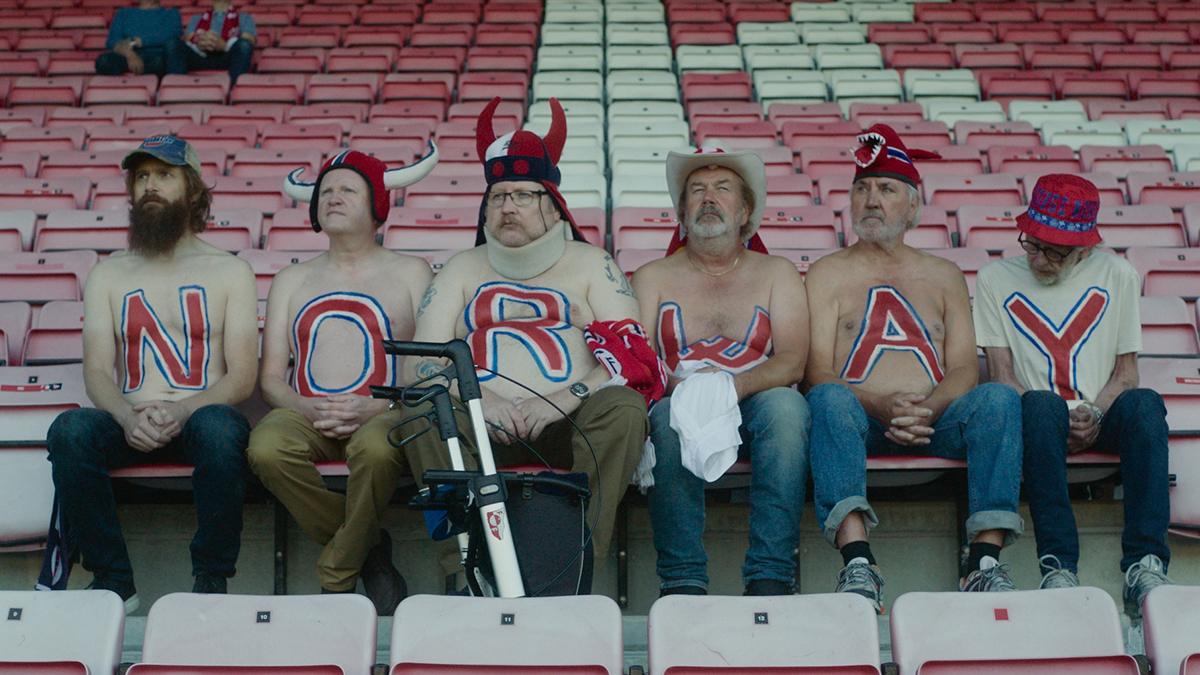 This Norwegian comedy is the third in a series of the zany misadventures involving six mechanics from Fredrikstad who are fervent European football fans. In prior editions, they caused major shenanigans at the World Cup and later saved Norway itself from foreign invaders, but It does not matter one bit that you might be a little late to the "Long Flat Balls" party. In this riotously funny new installment, charming ringleader Petter wants to finally marry his beloved Laila after waiting well more than a decade, but he must first conclude some unfinished business from his past somewhere in the Eastern Bloc. To win back the love of his life, Petter and his gang of soccer-mad friends embark on a madcap journey to a wildly lawless destination to set things straight, risking life and prison with an ingenious but outrageous booze-smuggling scheme involving a trailer full of illegal Lithuanian alcohol. You will giggle and laugh from beginning to end with a road movie inhabited by these fiercely loyal and often drunken group of oddballs. 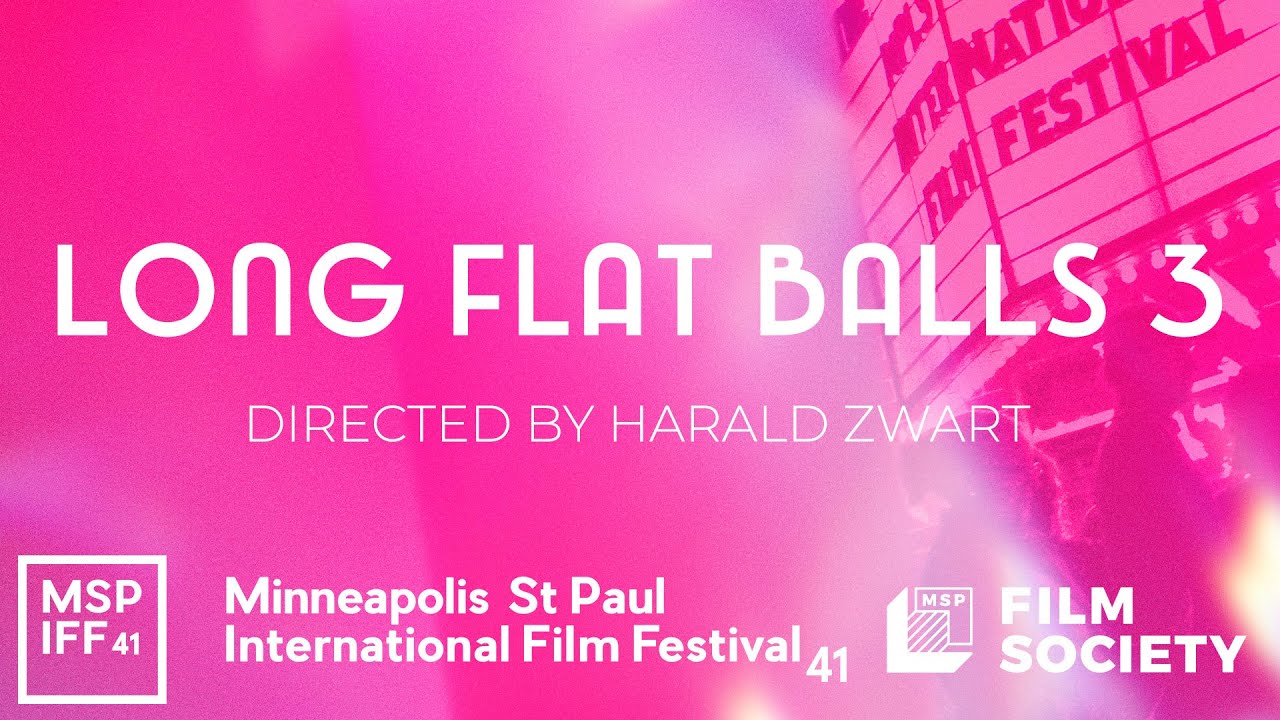