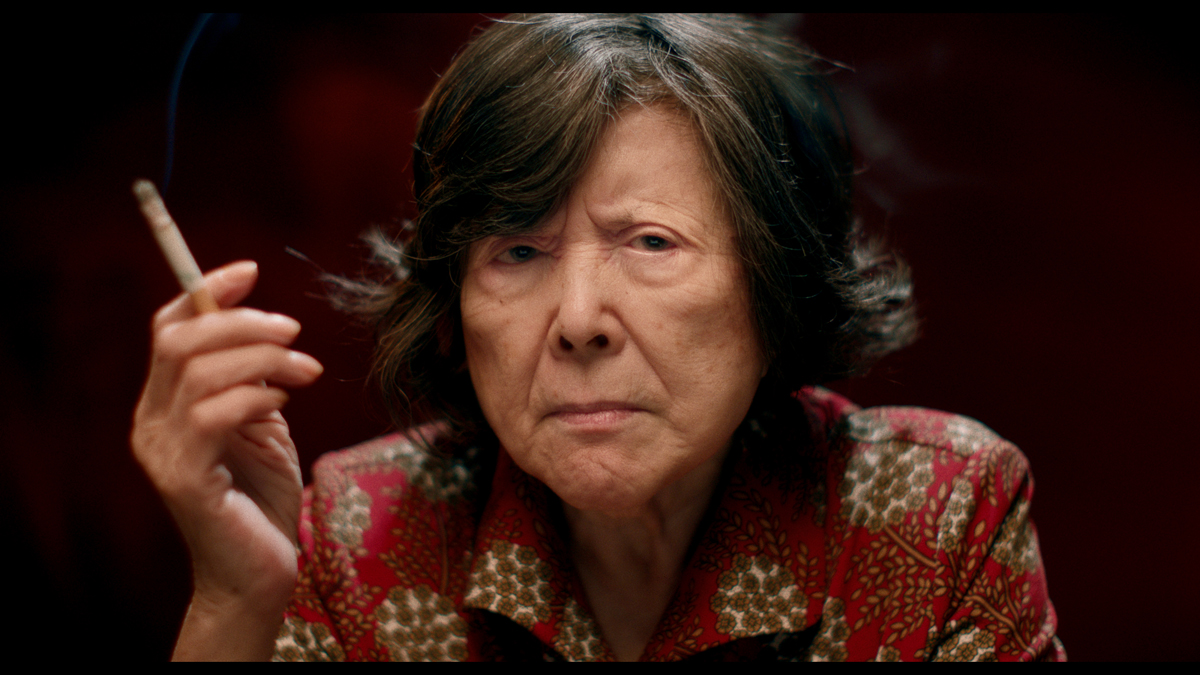 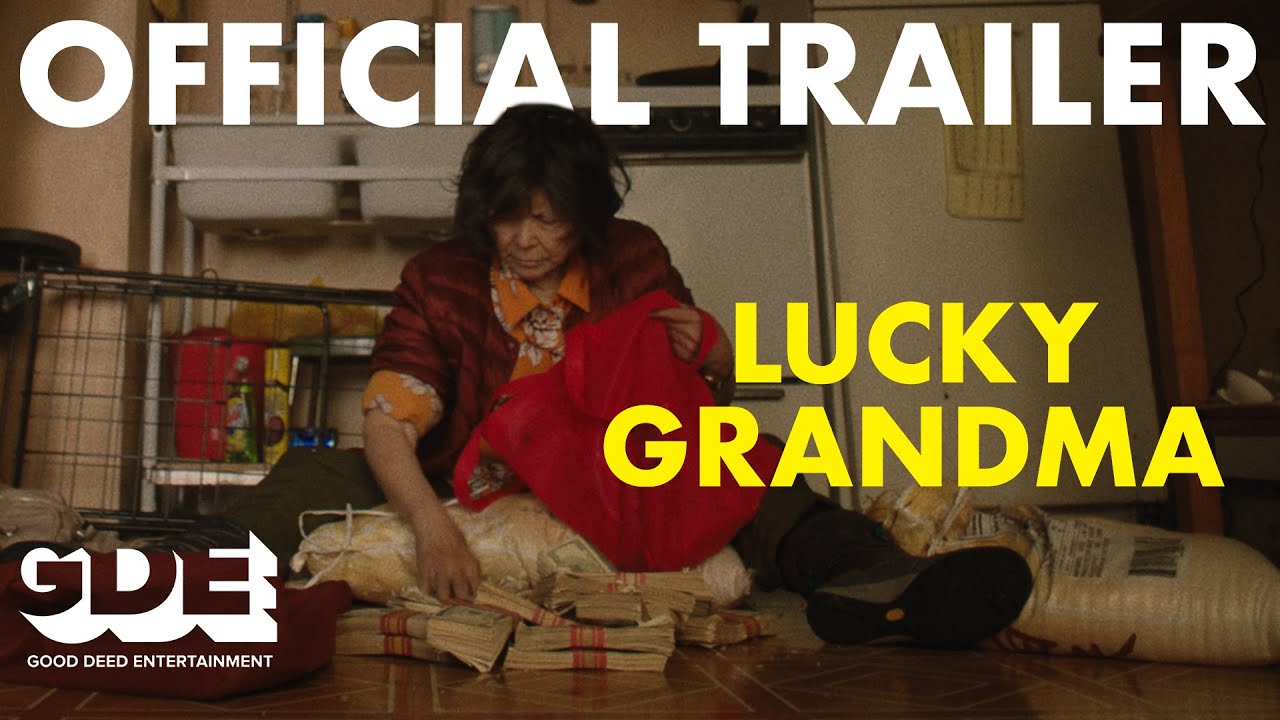 In the heart of New York’s Chinatown, an ornery, chain-smoking, newly widowed 80-year-old grandma (Tsai Chin) is eager to live life as an independent woman, despite the worry of her family. When a local fortuneteller (Wai Ching Ho ) predicts a most auspicious day in her future, Grandma Wong decides to head to the casino and goes all in, only to land herself on the wrong side of luck by suddenly attracting the attention of some local gangsters. Desperate to protect herself, Grandma employs the services of a bodyguard (Corey Ha) from a rival gang and soon finds herself in the middle of a Chinatown gang war. The New York Times writes: “The director Sasie Sealy’s feature debut has style and keenly observed visual humor. Each scene is paced as perfectly as a punchline, whether it’s Wong swaggering through the streets of New York, a cigarette dangling from her lips, or her tense maneuvers at the casino set to Andrew Orkin’s dramatic jazz score. ‘Lucky Grandma’ puts an older Asian woman center stage without infantilizing her or rendering her pitiful. Chin, best known for ‘The Joy Luck Club,’ exudes cool, and she’s effortlessly funny with her dagger eyes and sardonic jibes.”