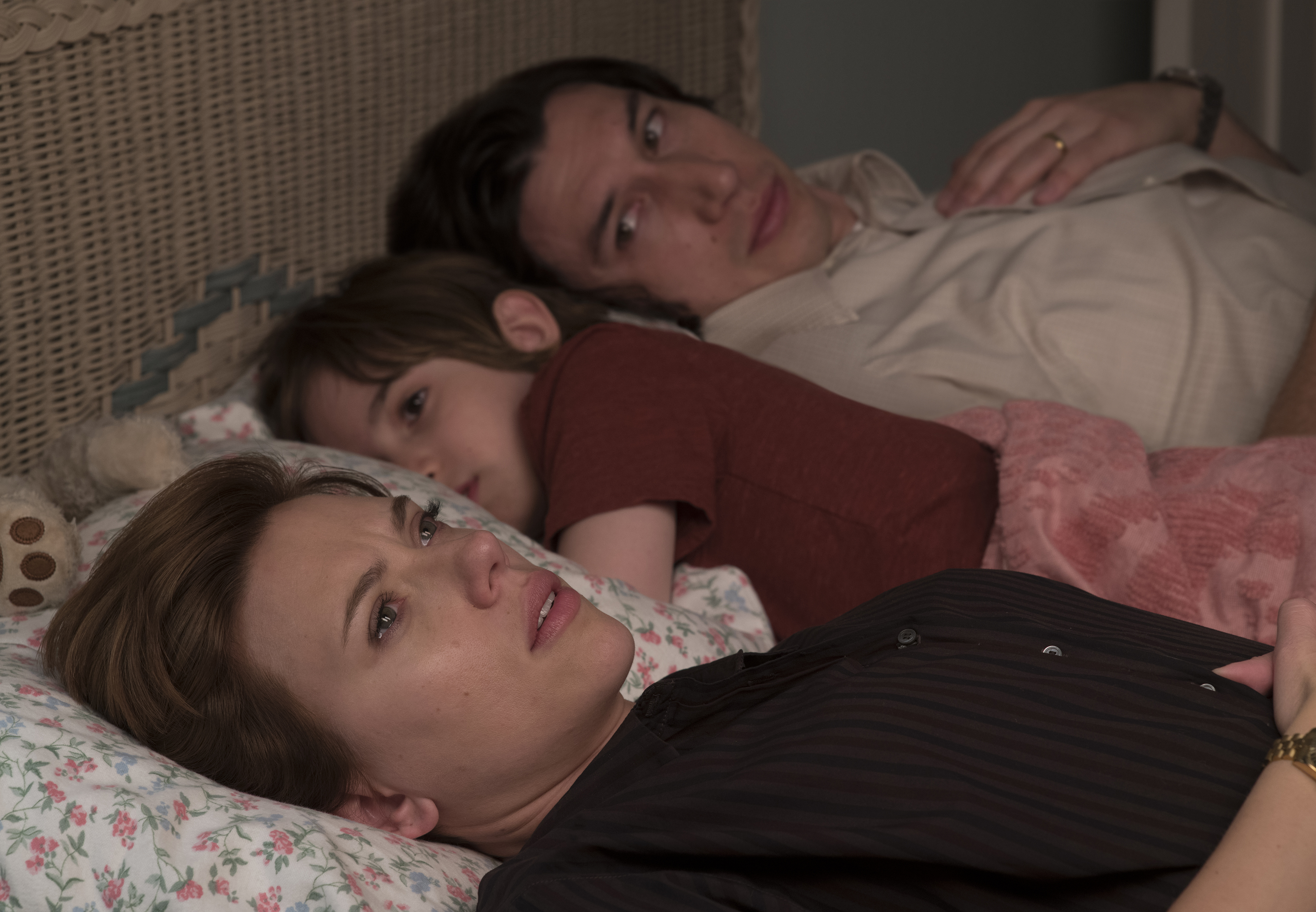 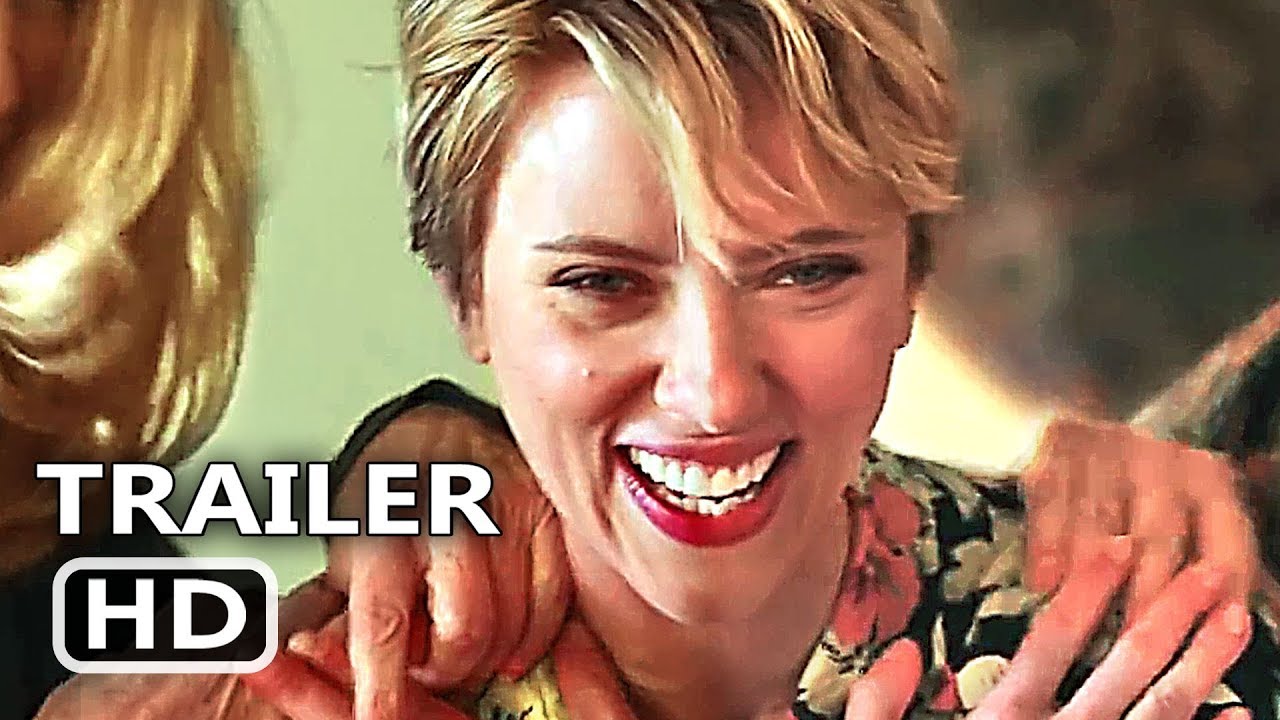 The fest opens with one of the year’s most critically lauded films, “Marriage Story,” a dramedy from Oscar-nominated writer-director Noah Baumbach (“The Squid and the Whale,” “Frances Ha”) that offers an incisive and compassionate look at a marriage breaking up and a family staying together. The film features Scarlett Johansson and Adam Driver (who also stars in “The Report” at this year’s SLIFF) as the central couple, and the deep cast includes Laura Dern, Alan Alda, and Ray Liotta. Toronto’s Globe & Mail, which hails “Marriage Story” as “a completely absorbing and devastating portrait of modern desire and responsibility,” writes: “Baumbach’s film will have you cycling through all manner of convulsions. This is hilarious, heartbreaking cinema — a work that will make you burst out laughing one moment, and leave you tearing your hair out the next.”