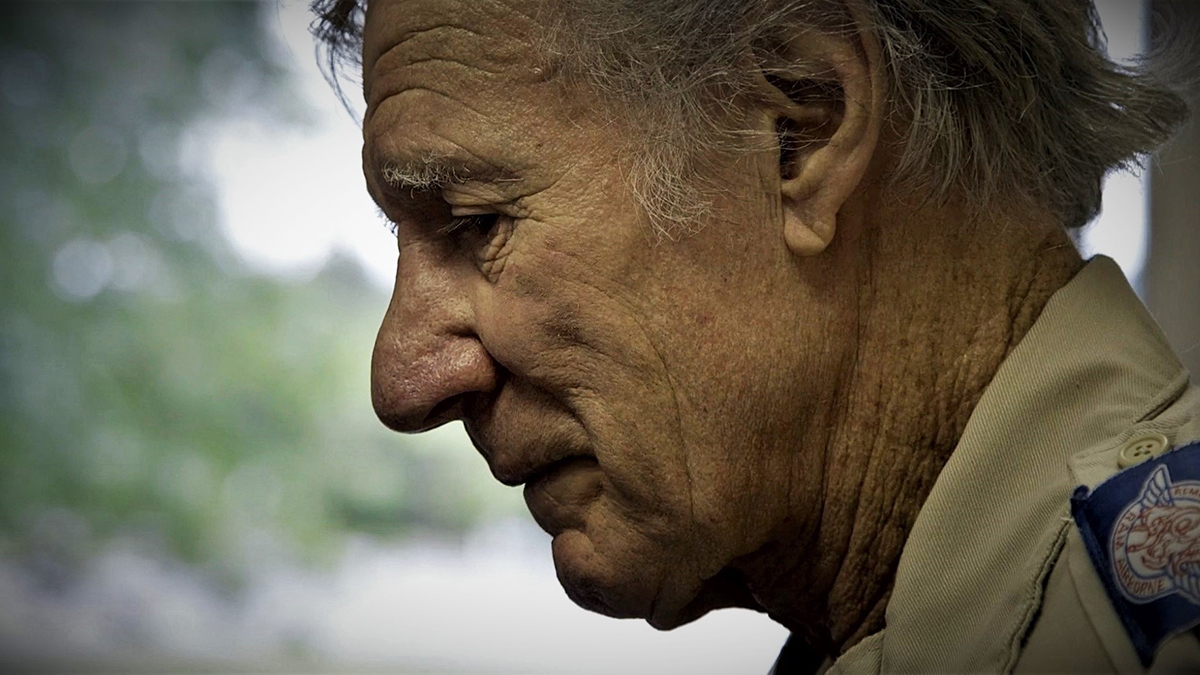 “Medicine Man” recounts the incredible life story of Stan Brock, a British-born Amazonian cowboy turned U.S. TV star, who sacrificed everything to bring free healthcare to people in need. Brock’s remarkable journey began in his native England. Hailing from a poor family, he was talented enough to receive a scholarship to a prestigious school, but after relentless bullying by the well-to-do students, Brock punched one of his tormentors and was booted from the institution at age 14. Following his family to British Guiana, he soon became a young cowboy — and eventually supervisor — on the largest cattle ranch in the world. While living in that remote corner of the Amazon, a seed was planted that would bloom much later: Because a 26-day trek on foot was required to reach any sort of medical care, Brock first recognized the value of accessible healthcare. Before acting on that realization, however, he entered a new phase of his life, appearing for a decade with St. Louisan Marlon Perkins on “Mutual of Omaha’s Wild Kingdom” and later starring in several B-movies. Finally, after relocating to Knoxville, Tenn., Brock discovered his life’s true work, founding Remote Area Medical (RAM) in 1985 and devoting himself fully to the organization, forgoing a salary and living a spartan life in its dilapidated headquarters. Providing free vision, dental, and other basic medical care, RAM continues to bring vital help to millions of people who lack the means of accessing a doctor (among the RAM missions that the film chronicles is a trip to East St. Louis). “Medicine Man” is at once a heartwarming tribute to the unifying power of volunteerism and an exploration of a perennial outsider’s search for meaning through giving of himself. 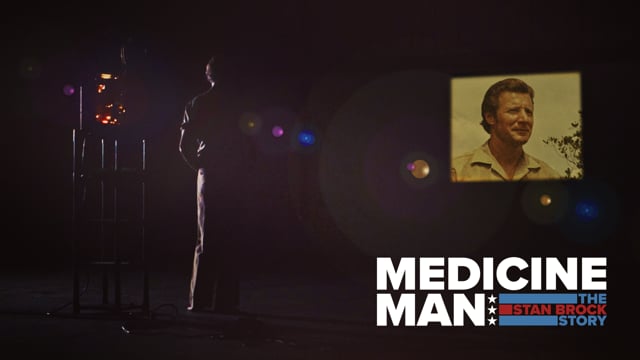