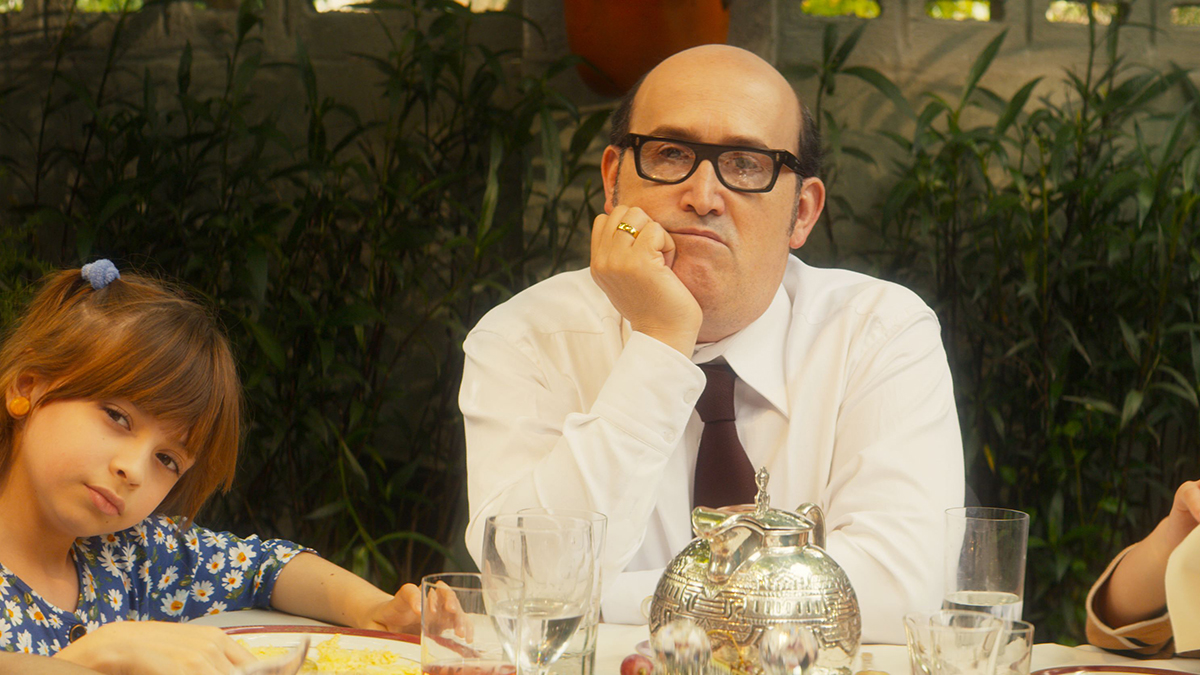 Memories of My Father

“Memories of My Father” follows the life of Héctor Abad Gómez, a doctor and a human-rights activist concerned with the well-being of his own children and the children of the underprivileged classes in the violent 1970s era in Medellin, Colombia. This is an intimate story seen through the eyes of his son, Héctor Abad Facilionce, one of the most renowned writers in contemporary Colombia. The father seeks to instill a vitality and creativity that are the result of a progressive education based on tolerance and love. Driven by sadness and rage when cancer takes the life of one of his daughters, Héctor devotes himself to the social and political causes of the time, with little regard to his personal safety. This touching and moving biopic unfolds across two time periods: the mid-'80s, which is seen in black-and-white, and the years of Héctor Jr.’s childhood, which is shot in deep, lush color. Director Trueba’s 1992 “Belle Epoque,” starring a young Penelope Cruz, won the Best Foreign Language Film Oscar in 1994 and screened at SLIFF. 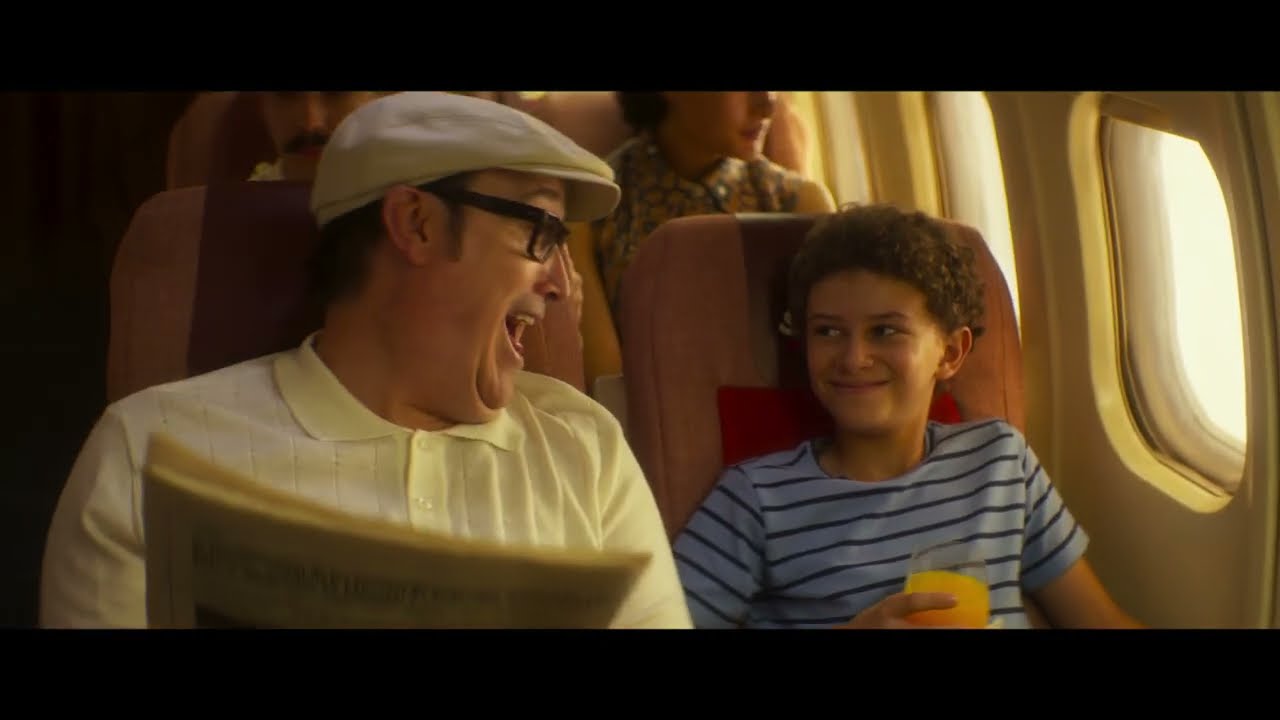