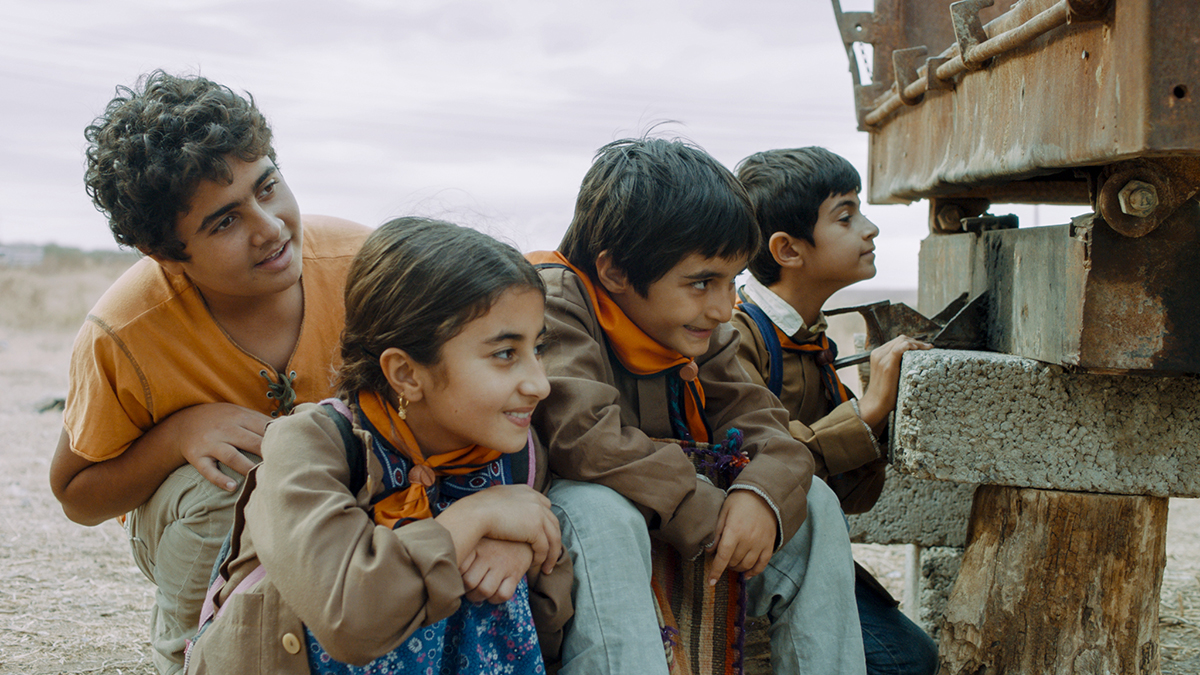 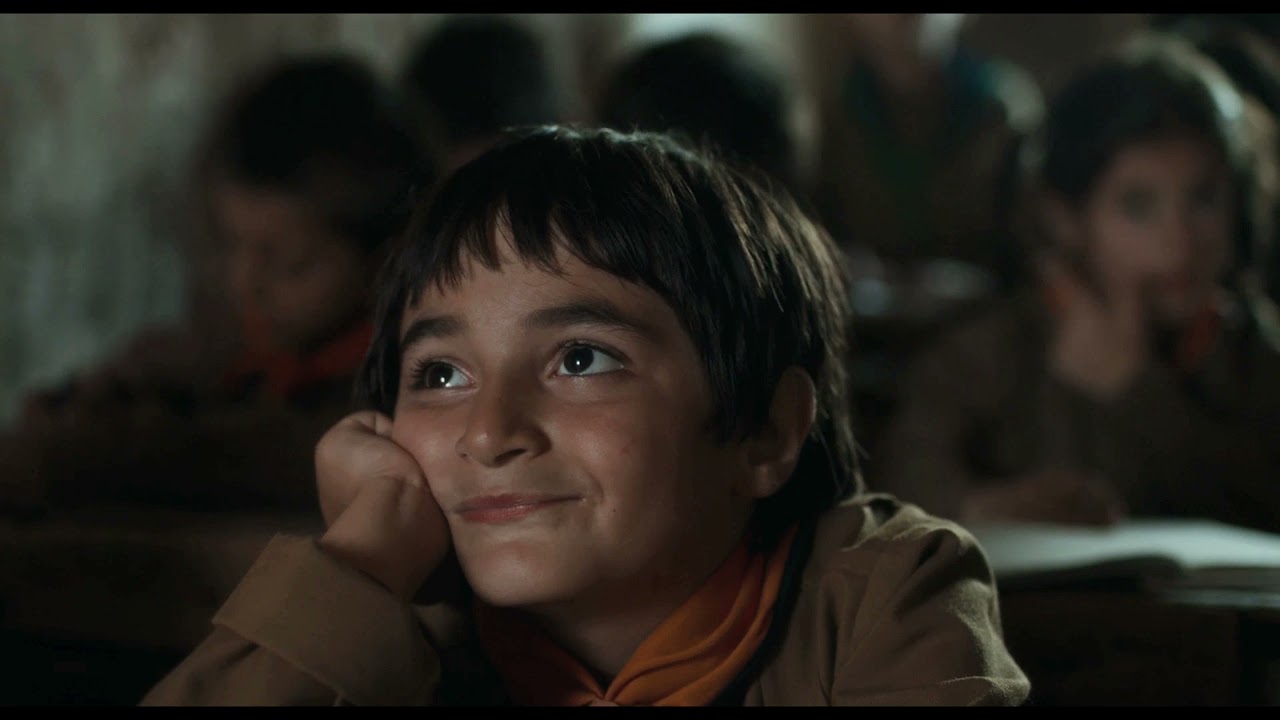 In a Syrian border village in the early ’80s, as little Sero attends school for the first time, a new teacher arrives with the goal of making strapping pan-Arabic comrades out of the Kurdish children. To enable paradise to come to earth, he uses the rod to forbid the Kurdish language, orders the veneration of Assad, and preaches hate of the Zionist enemy — the Jews. These lessons upset and confuse Sero because his longtime neighbors are a lovable Jewish family. With a fine sense of humor and a satiric bite, “Neighbours” — which is inspired by the director’s personal experiences — depicts a childhood that balances light moments with dark drama. Although Sero engages in dangerous pranks with his friends and dreams of having a television so he can finally watch cartoons, he also experiences the pain felt by the adults in his life, who are increasingly crushed by the despotism, violence, and nationalism that surround them. The Jewish Film Review writes: “Mano Khalil’s film elicits superb performances from its professional and non-professional multilingual cast, some drawn from refugee camps in Iraqi Kurdistan. The quiet dignity of the villagers in the face of oppressive tyranny and corruption of Syrian government officials and Turkish border guards is deeply moving. Amidst the suffering endured by Sero, his family and neighbours, this film has many gently funny moments and is emotionally uplifting. ‘Neighbours’ is an important humanistic work and a stunning achievement.”