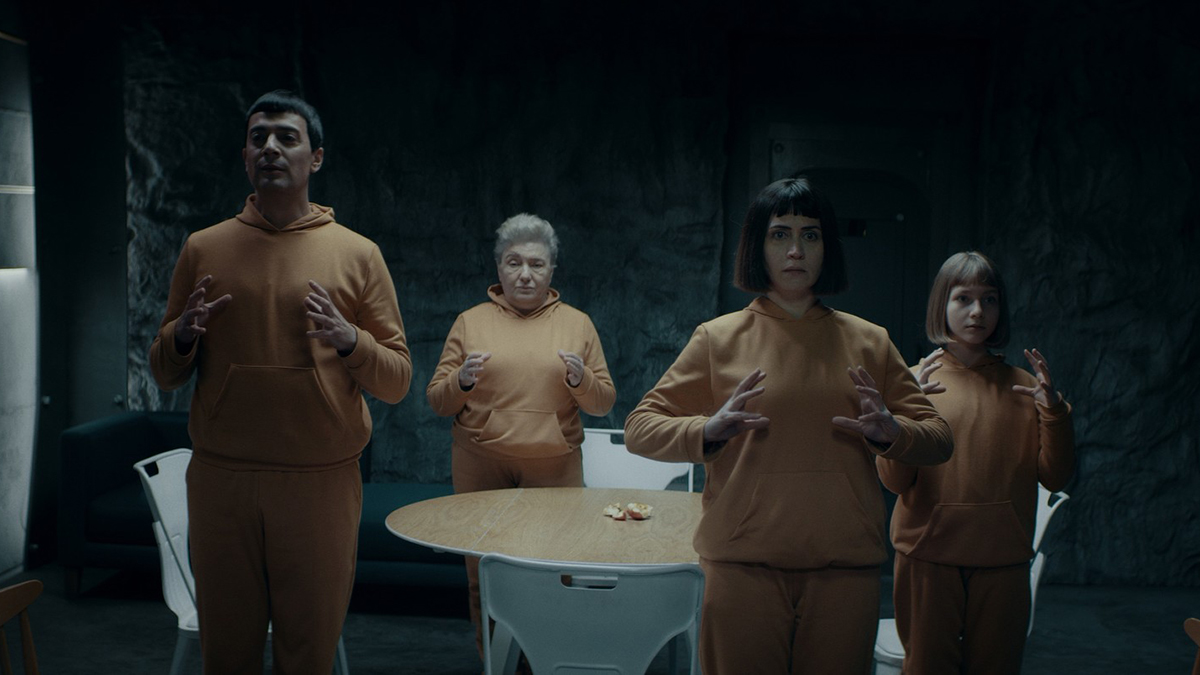 In the not-too-distant future of the year 2121, the Earth has become uninhabitable due to climate crises and famine. The few survivors have formed colonies and live in underground blocks. According to "The Scarcity Laws" of the hilariously zealous and dictatorial Young Administration (eerily reminiscent of the Hitler Youth), which controls this complex and highly regulated system, old generations must be destroyed in exchange for new lives to keep the status quo of the population and their meager food stores. The life of a family that lives in one of the blocks is suddenly changed by the imminent arrival of a new baby they are expecting.  Although a seemingly bleak tale on the surface, the film proves surprisingly funny at times and offers a hopeful nod to the resilience of humankind. The dystopian world realized in this highly unique first feature is surely a vision of great things to come from female Turkish first-time director Serpil Altin. 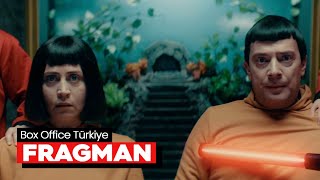