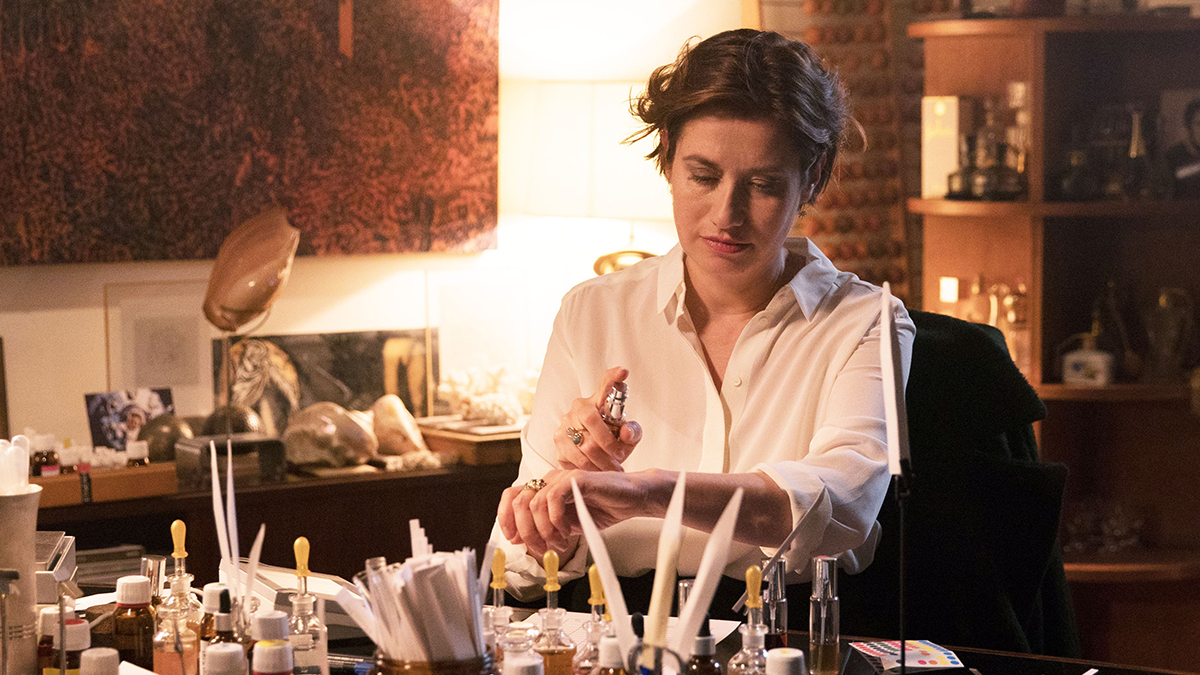 In the lively French comedy “Perfumes,” Anne Walberg (Emmanuelle Devos) is a celebrity in the world of expensive scents. Her exquisitely sensitive “nose” is highly desired by multiple companies, and her life of privilege allows Anne to behave like a selfish and ill-tempered diva. But new driver Guillaume (Grégory Montel of “Call My Agent”) isn’t easily cowed, and he proves unafraid to stand up to his employer. The Guardian writes: “In this extremely French but quite enjoyable comedy-drama, comic actor Grégory Montel, basically a smiley labrador in human form, plays Guillaume, a divorced, middle-aged Parisian chauffeur. He is striving to make enough money to upgrade to a better apartment so he can have his tween-aged daughter (Zelie Rixhon) stay overnight. That makes enduring the hauteur of his latest client, professional ‘nose’ or fragrance designer Mademoiselle Anne Walberg (Emmanuelle Devos), all the more challenging. From this cutesy meeting — a predictably antagonistic first encounter — a friendship develops that, admirably for a change, doesn’t end up in quite the place you might expect by the end. In fact, that’s just one of several refreshing surprises. Others include the finely observed writing that limns the relationships between the main duo and between them and supporting characters, such as Guillaume and his smart, observant kid, or Anne and her avaricious agent (Pauline Moulène).” 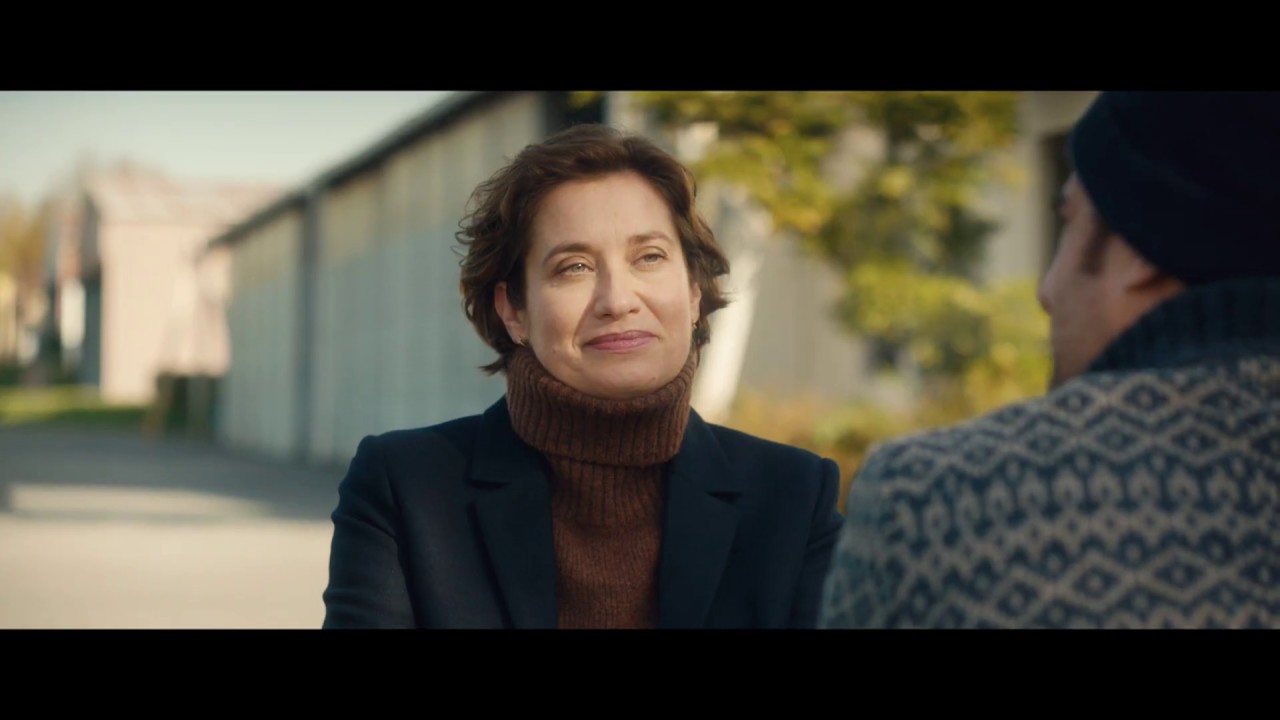