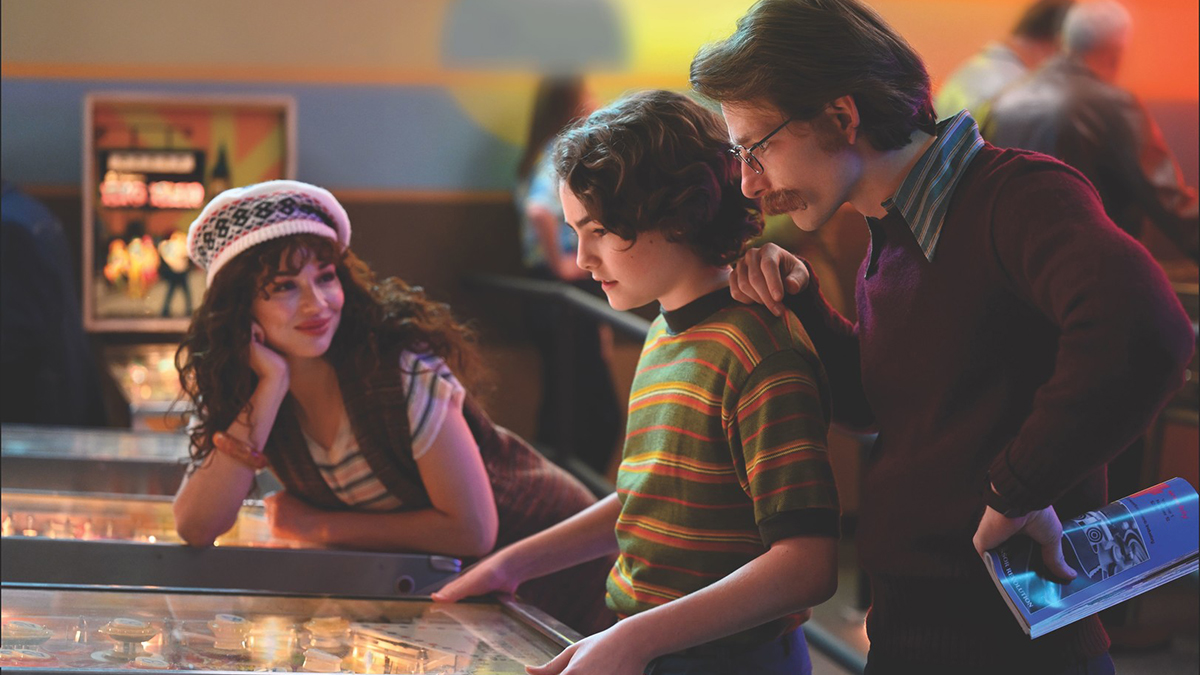 Pinball: The Man Who Saved the Game

This breezy biopic tells the lively true story of Roger Sharpe, the journalist, writer, and real-life pinball wizard who in 1976 single-handedly helped to overturn New York City's 35-year, politically motivated ban on pinball machines. After graduating from the University of Wisconsin with a degree in marketing in the early '70s, Sharpe moved from Chicago to New York and lucked into a position as an editor with GQ Magazine. He gained notoriety following a 1976 New York hearing where he provided a demonstration to members of the Manhattan City Council that showed pinball was a game of skill rather than a game of chance, and therefore not subject to legal prohibitions on gambling. Following Sharpe's demonstration, the council voted unanimously to lift the longtime existing ban on pinball. Narrated in part by Sharpe himself, this brisk and colorful story will have you on tilt cheering for the "little guy" all the way through the end, even if we already know there's an extra game. 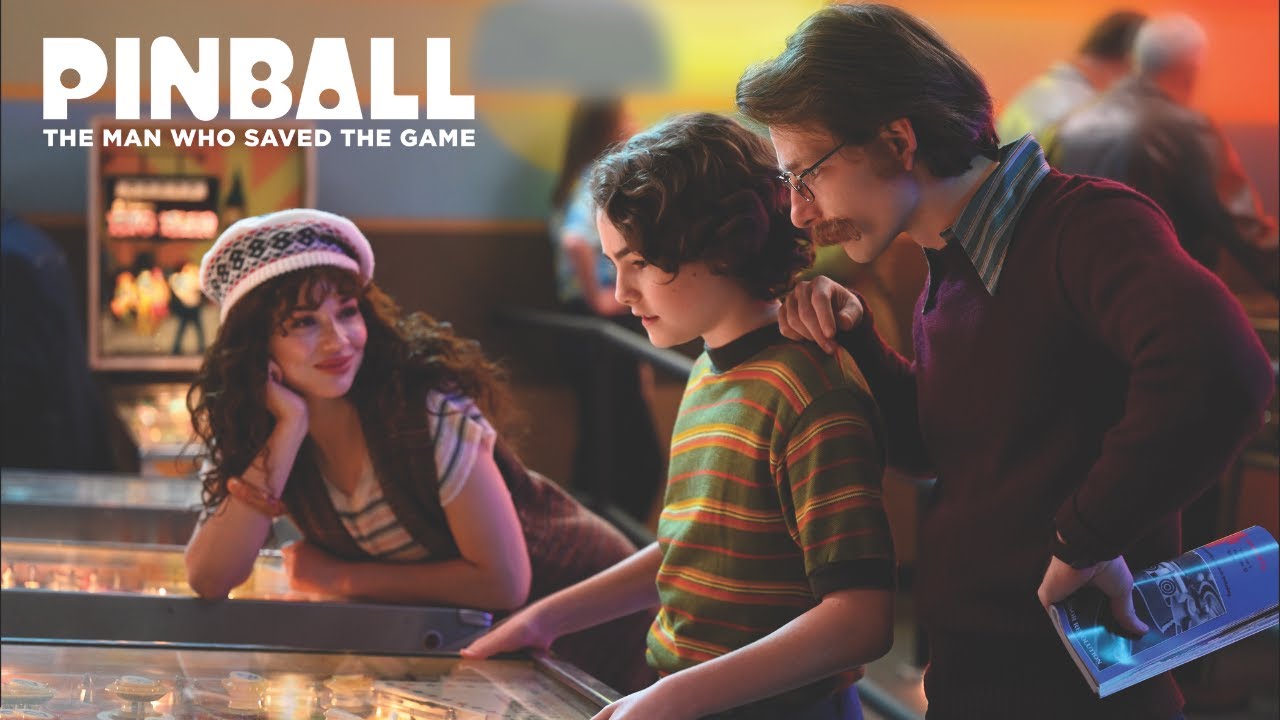