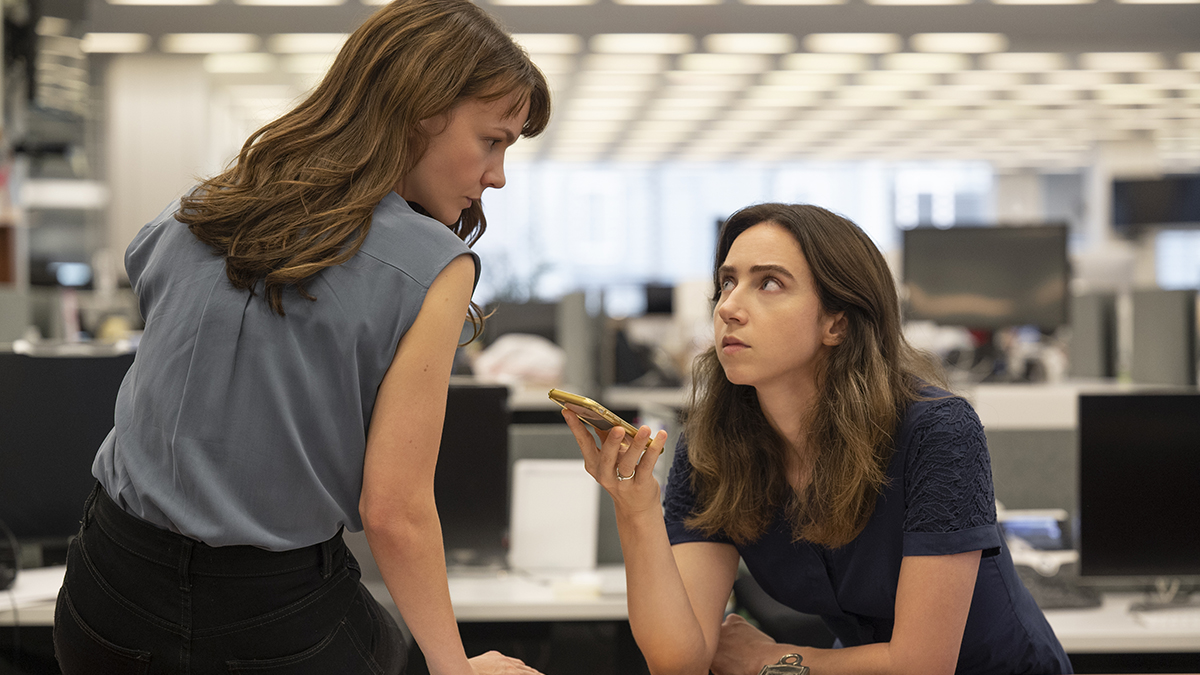 "She Said" details how New York Times reporters Megan Twohey (Carey Mulligan) and Jodi Kantor (Zoe Kazan) broke one of the most important stories of a generation, shattering decades of silence around the subject of sexual harassment in Hollywood. Based on Kantor and Twohey's investigation with editor Rebecca Corbett and their best-selling book about that investigation, the film examines the journey of reporters and editors engaged in the relentless pursuit of the truth and highlights the courage of survivors and witnesses who chose to come forward to stop a serial predator in his tracks. Together, their commitment sparked a national conversation, helped propel the #MeToo movement, and fueled a reckoning of the system that had enabled him. "She Said" is directed by Maria Schrader ("Unorthodox") and co-stars Patricia Clarkson, Andre Braugher, Jennifer Ehle, and Samantha Morton. 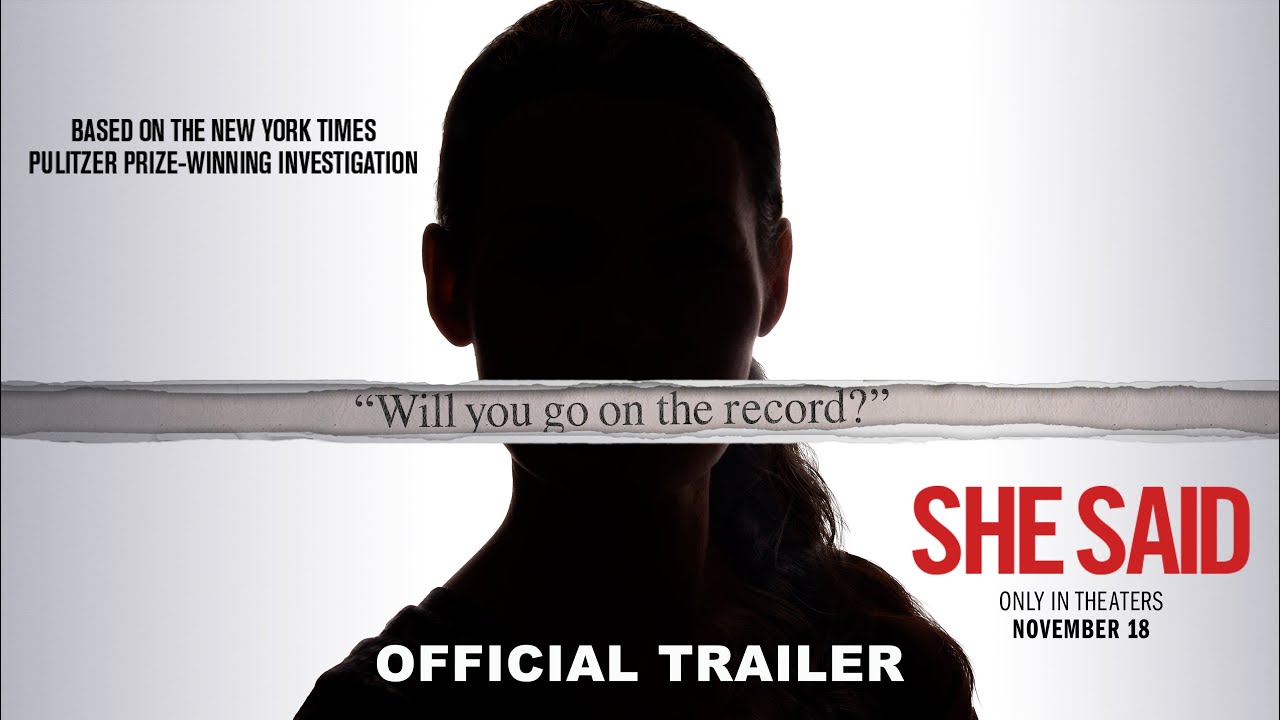