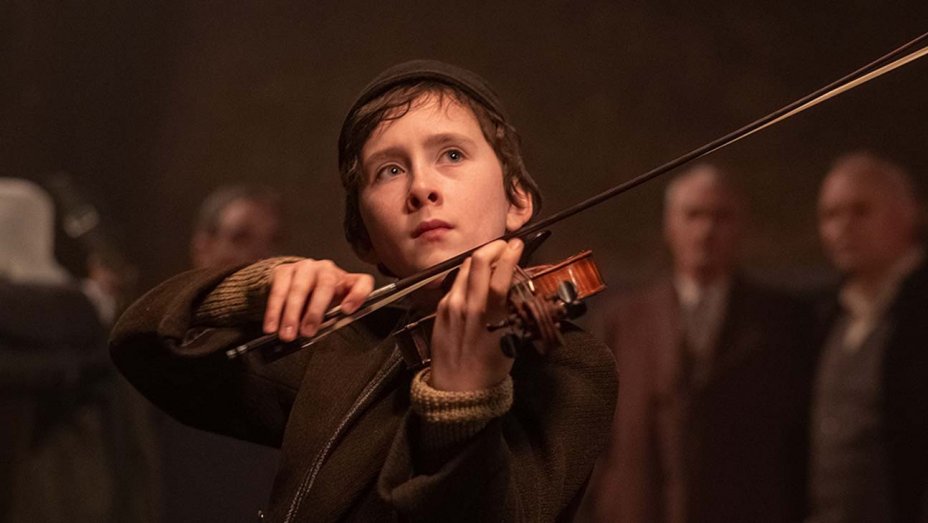 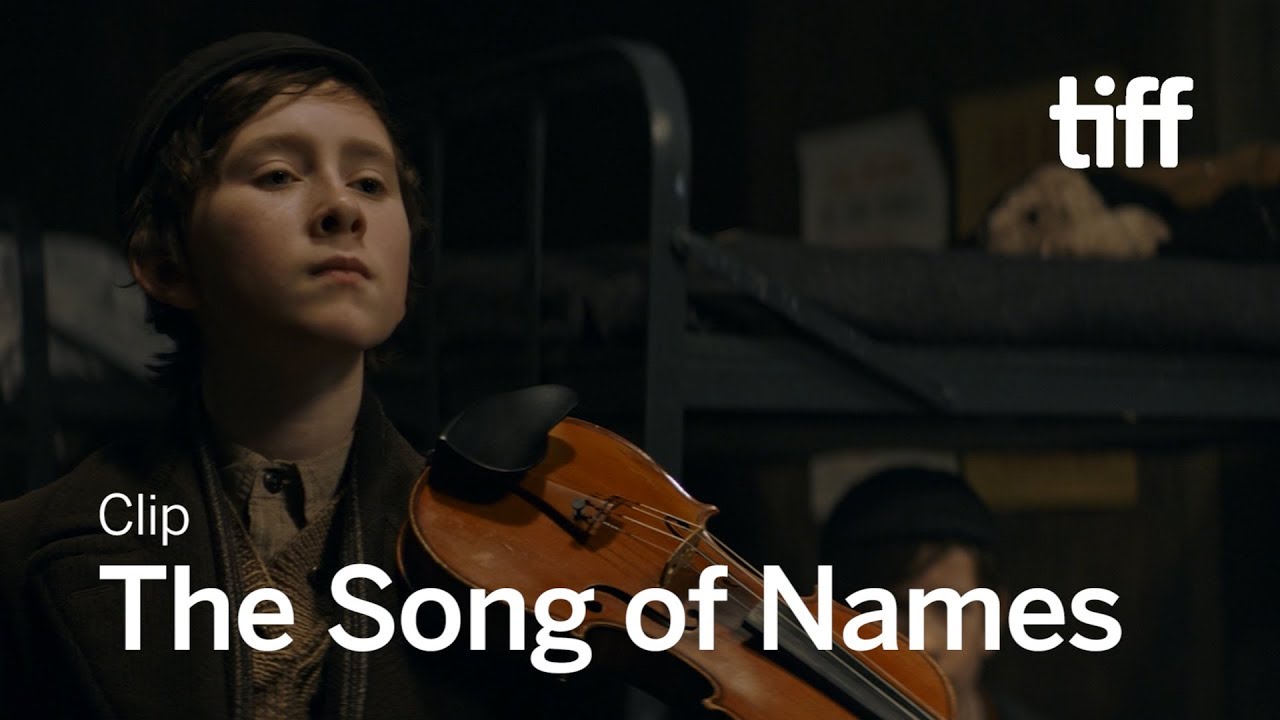 In this musically rich film by François Girard, director of “The Red Violin,” Tim Roth and Clive Owen star in an emotional detective story spread over two continents and a half-century. Following the adult Martin (Roth) in the 1980s as he attempts to find long-lost friend Davidl (Owen), a prodigiously talented Jewish violinist who vanished mysteriously in 1951, the film deftly toggles between events in several eras. In solving the puzzle of Davidl’s disappearance, the film also explores the horror of war and the lost souls extinguished from history. In the Jewish faith, the Kaddish is known as the “mourner’s prayer,” intended to memorialize the deceased. But the unprecedented devastation of the Holocaust created some practical problems: Whole families were lost, making the names of the dead too numerous to remember easily. “The Song of Names” offers a musical solution to that dilemma. Variety writes: “Though Roth and Owen give fine performances, as do the two pairs of children who play their characters at different ages, the soundtrack is the biggest star of ‘The Song of Names,’ starting with a delicate original score by Howard Shore, the Oscar-winning composer of ‘The Lord of the Rings.’”