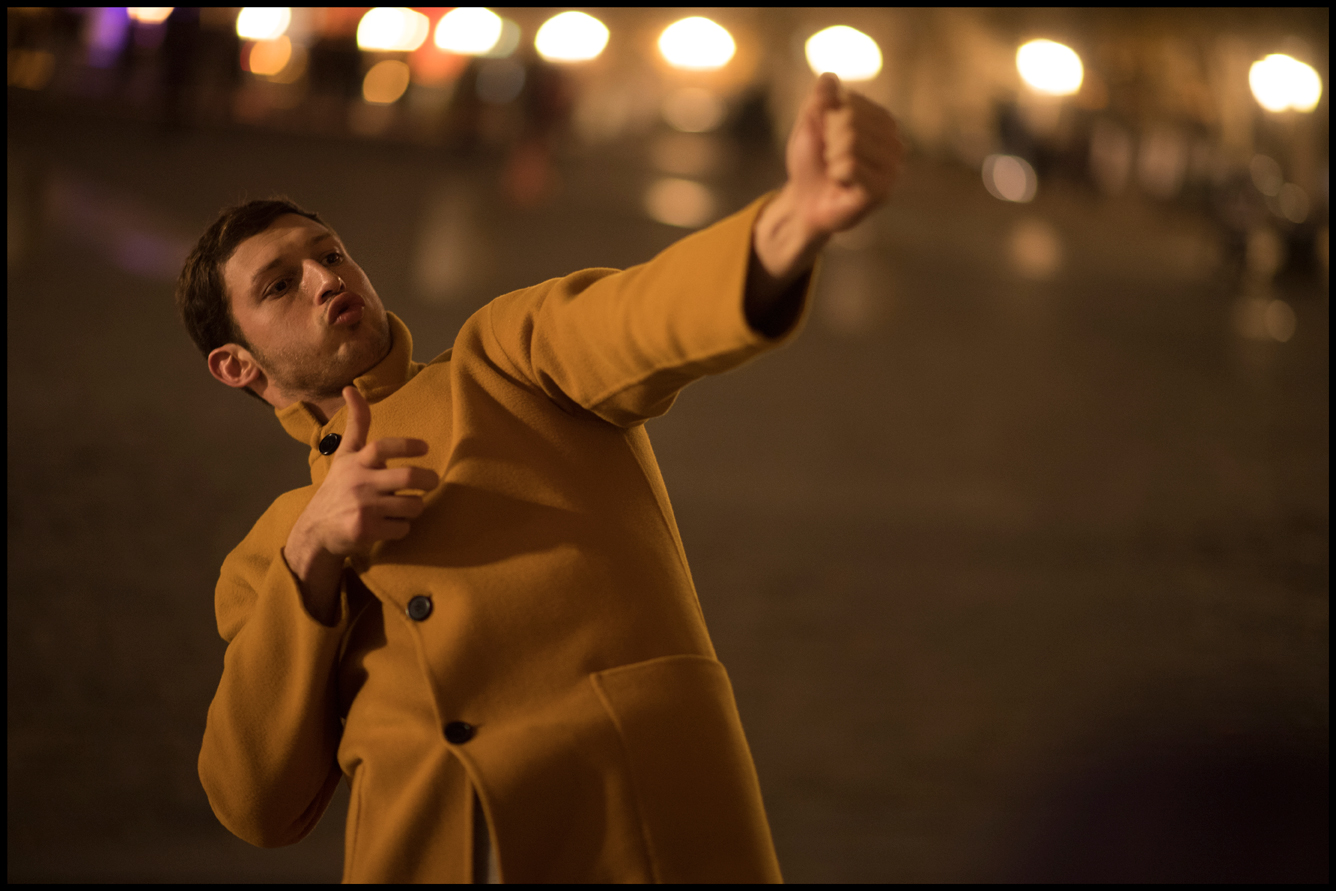 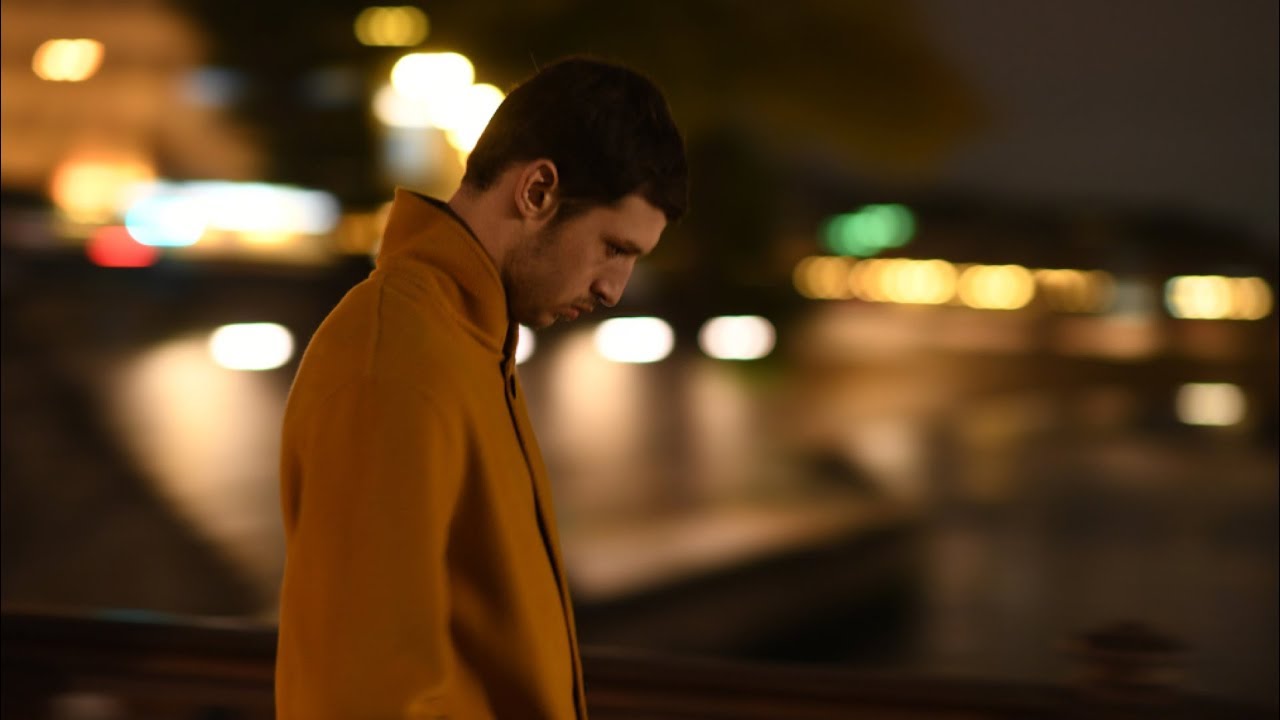 In Paris, things do not exactly get off to a good start for the newly arrived Yoav. He knocks on the door of the flat where he’s supposed to stay, only to discover the place is empty, and while he is taking a bath there, his belongings are stolen. Yet this young Israeli, who has arrived with such great expectations, will not be dissuaded. Desperate to erase his origins, Yoav sees becoming French as his only hope for salvation. Based on writer-director Nadav Lapid’s own experiences, “Synonyms” explores the challenges of putting down roots in a new place. Variety, which calls the film “deliriously unpredictable, writes: “Breathtaking in the way it careens from one scene to the next in a whirlwind of personal and political meaning all but impossible to grasp in full measure, the film is an excoriation of Israel’s militant machismo and a self-teasing parody of Parisian stereotypes, embodied by actor Tom Mercier in this astonishingly audacious debut.”