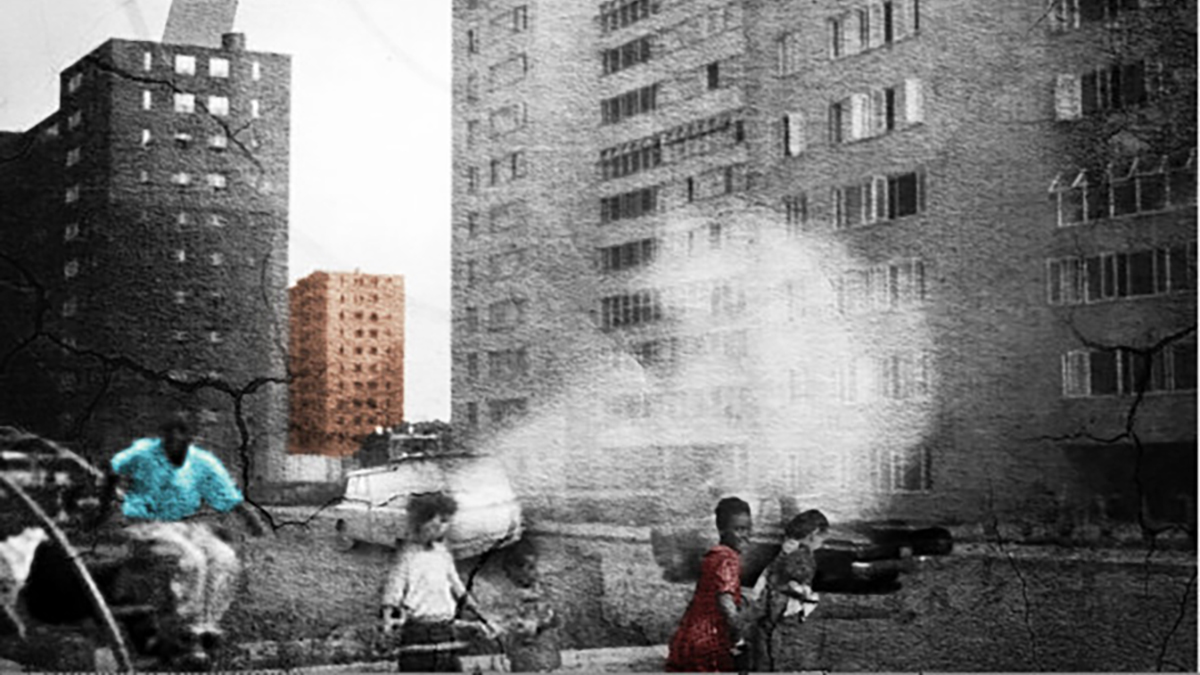 “Target: St. Louis Vol. 1” serves as a valuable history lesson with sadly continuing relevance. The film tells the story of the U.S. government’s secret Cold War-era dispersal of aerosolized radioactive material in Pruitt-Igoe and other North City locations with majority Black populations to gauge their effects (though no proper follow-up ever seems to have occurred). Although the focus stays firmly on the so-called study, the documentary also links the exploitation of poor, Black St. Louisans for medical testing to other historical examples (e.g., the Tuskegee syphilis experiment), and it makes connections to the city’s unfortunate larger legacy of radiation contamination. Through interviews with Dr. Martino-Taylor, whose research on the program serves as the foundation on which the film is built, “Target: St. Louis” lays out the damning evidence against the government. Also implicated are participating corporations and educational institutions, who all frustratingly escape any legal culpability and stonewall efforts to uncover the full story. Former residents of Pruitt-Igoe complex, many still suffering from the effects of the experiment, offer moving testimony.