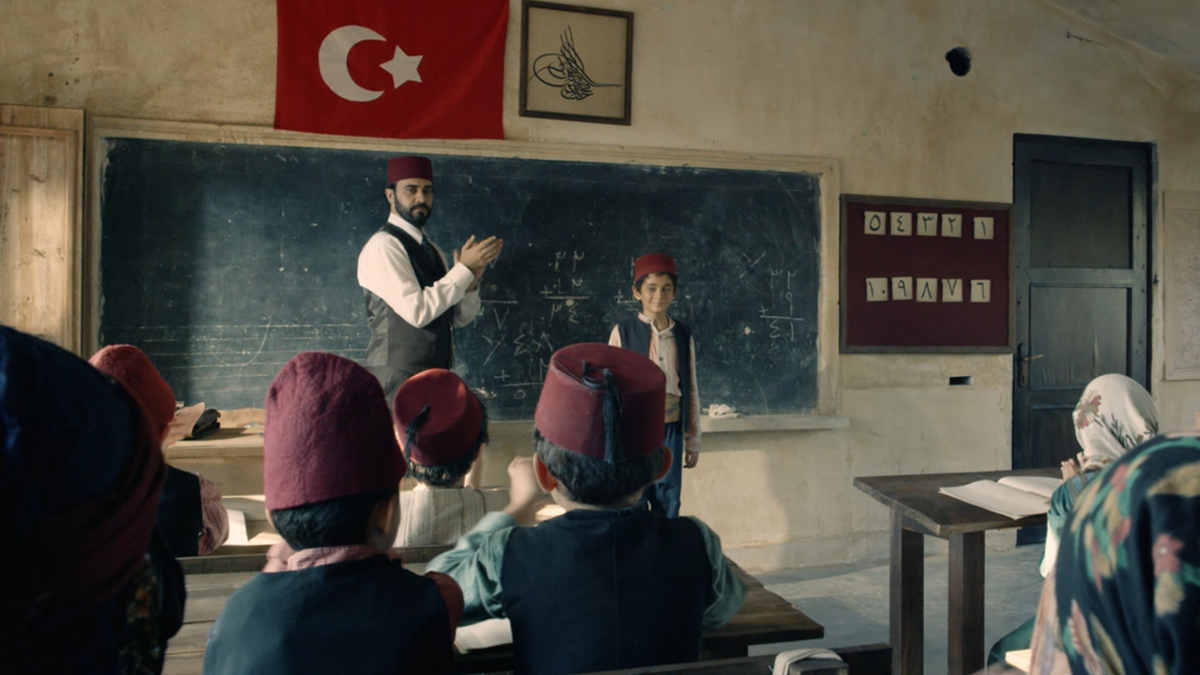 In the early-20th-century Ottoman Empire, Ali returns from France, where he was sent by the state to obtain an engineering education. Alienated from his autocratic homeland, he attends a meeting of the Young Turks, a political-reform movement, and is arrested. Ali finds himself exiled to a town in Anatolia, where he is required to teach at the local school. Trying to survive life before the formation of the Turkish Republic, Ali searches for a way out of his predicament, but the political and military oppression of the local populace continues to remind him of the aspects of the empire that he finds so problematic. When a state-controlled company confiscates the village’s tobacco, which is the townspeople's only means of subsistence, he’s compelled to help. 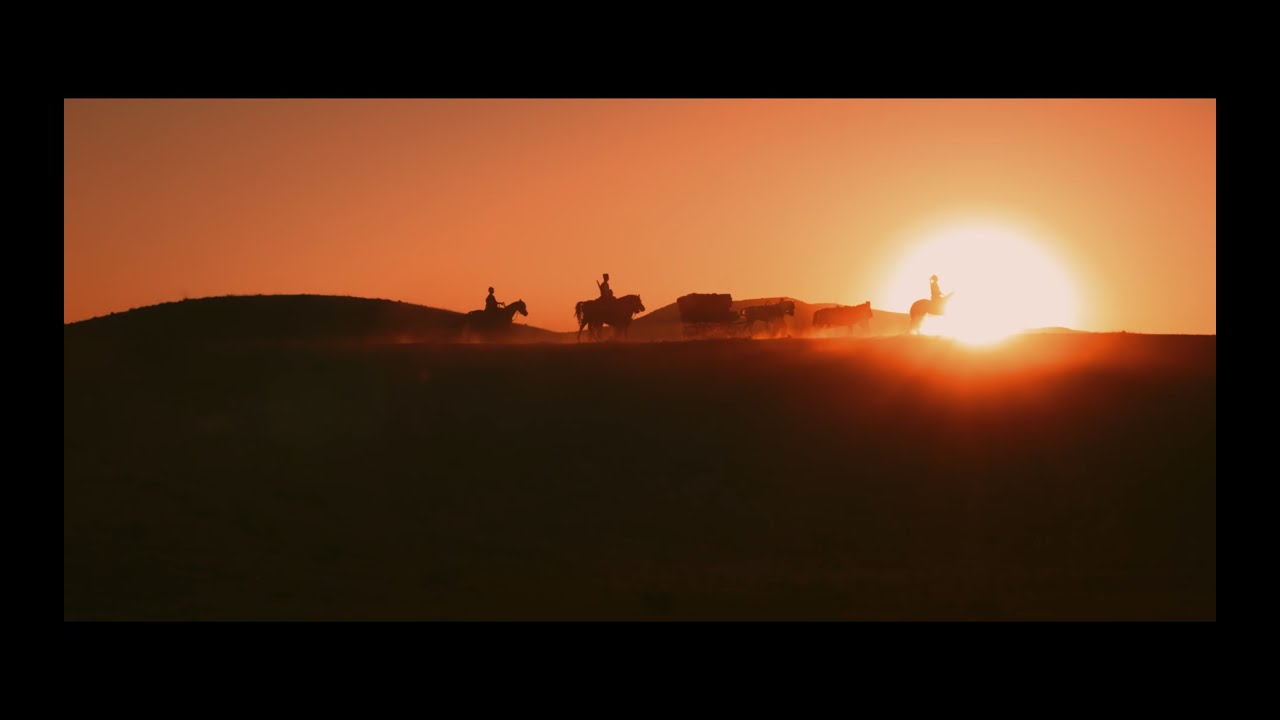