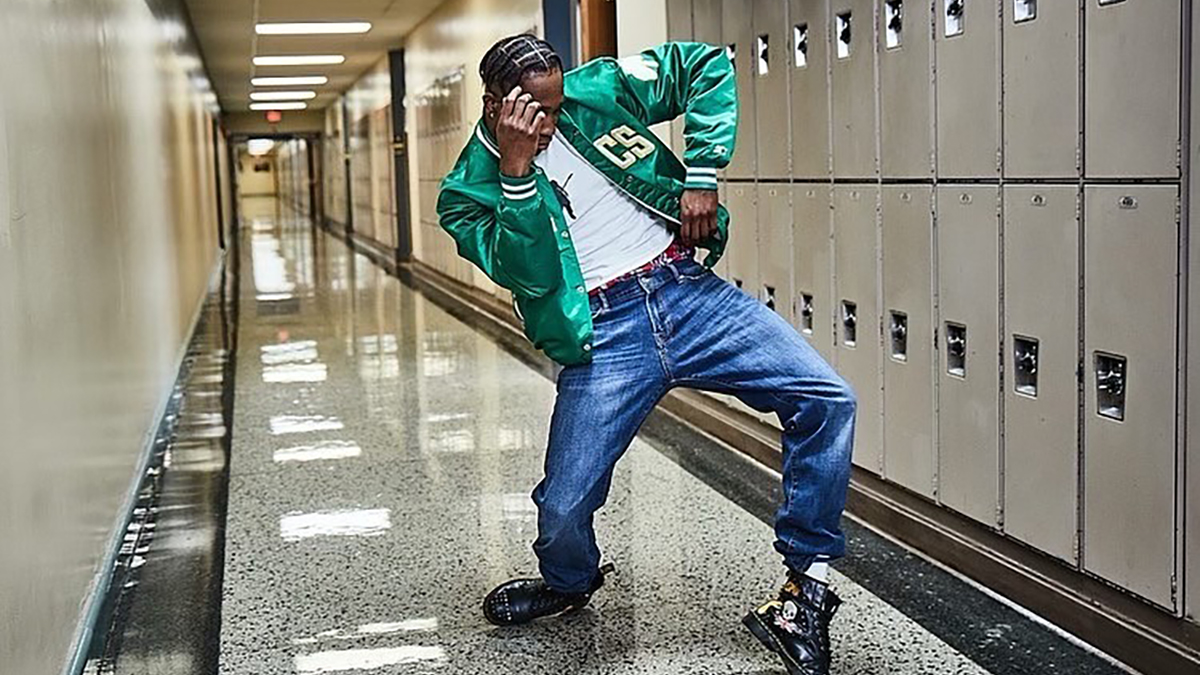 An energetic dance film that eloquently follows the activity of three complex high-school students and a devoted teacher in Saturday detention. The diverse collective includes rebel Roxie, queer outcast Zane, and troublemaker Jordan, The film unpacks the complexities of being a high-school student, the paramount commitment of being a teacher, and the impact of our educational system's sometimes harmful pressures on our youth. This film also features the music and performances of the critically acclaimed St. Louis rapper Mvstermind. This powerful and moving feature is the debut film of director Prince Lyons, who also wrote, choreographed, and co-stars as Jordan. The film screens on a double bill with "a love letter to Brian, Leslie, and Michelle." 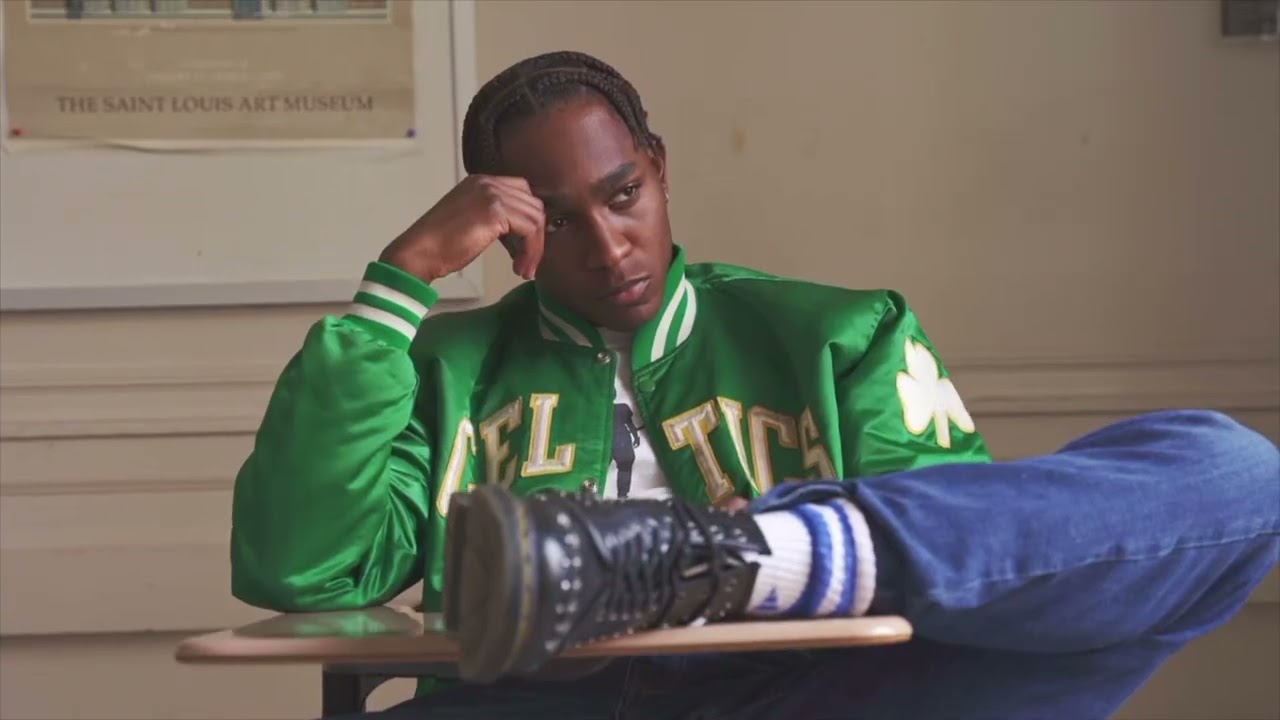