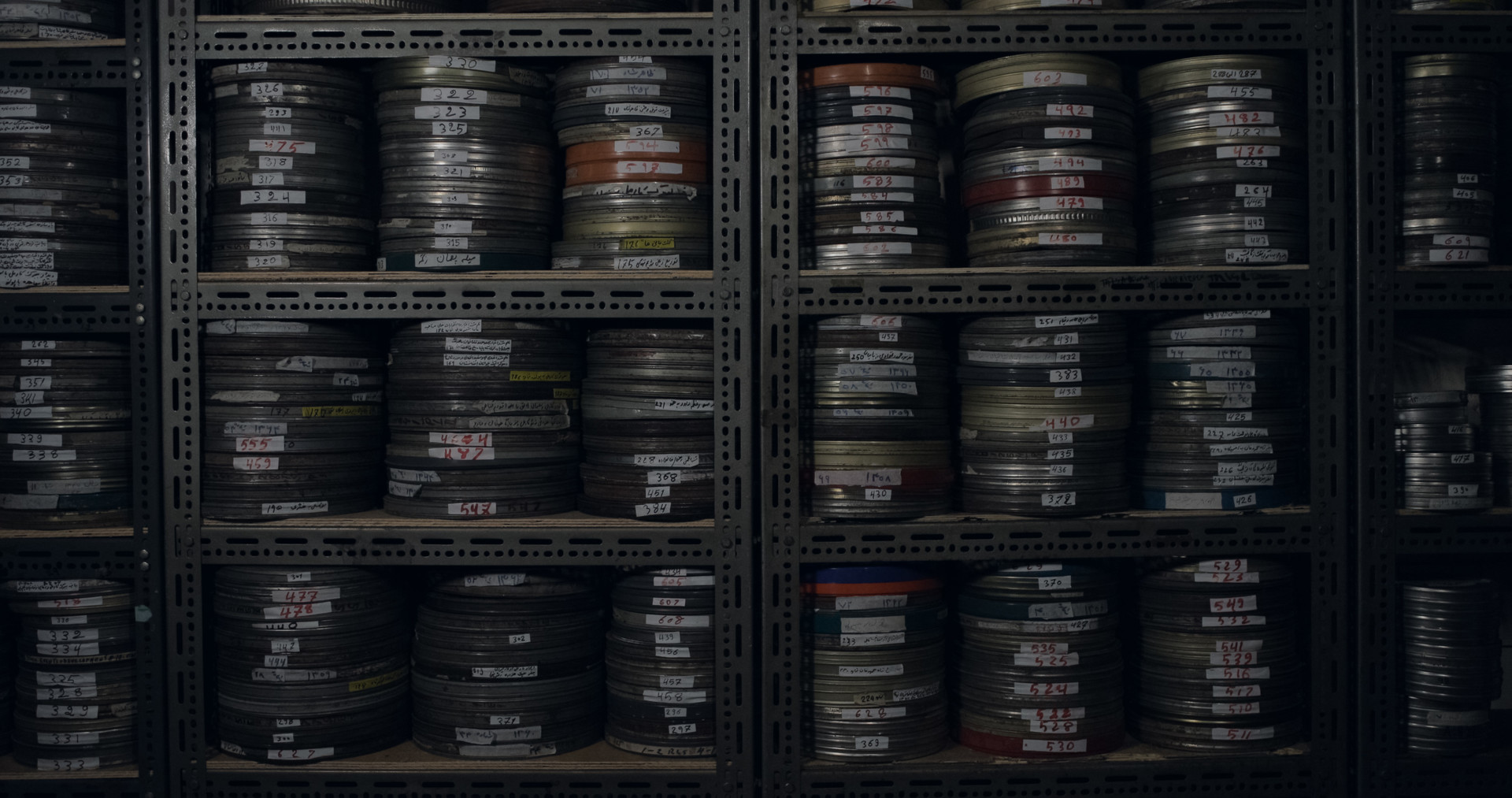 What We Left Unfinished

“What We Left Unfinished” tells the incredible — and mostly true — story of five unfinished feature films from the Communist era in Afghanistan, featuring the creators who went to crazy lengths to keep making cinema in a time when films were weapons and filmmakers became targets. The documentary focuses on a tight-knit group of Afghan filmmakers who loved cinema enough to risk their lives for art despite government interference, censorship boards, scarce resources, armed opposition, and near-constant threats of arrest and even death. All five films — “The April Revolution” (1978), “Downfall” (1987), “The Black Diamond” (1989), “Wrong Way” (1990), and “Agent" (1991) — completed principal photography before being canceled by the state or abandoned by the filmmakers. Because they were never edited, they escaped the final censors’ cut, and although all five films were fictional, they each captured a revealing aspect of the period. “What We Left Unfinished” weaves together newly rediscovered and restored footage from these lost films, present-day interviews with their makers, and new footage shot in the same locations by some of the same directors and cinematographers. 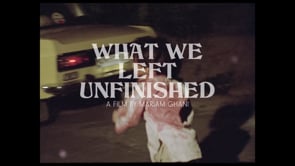