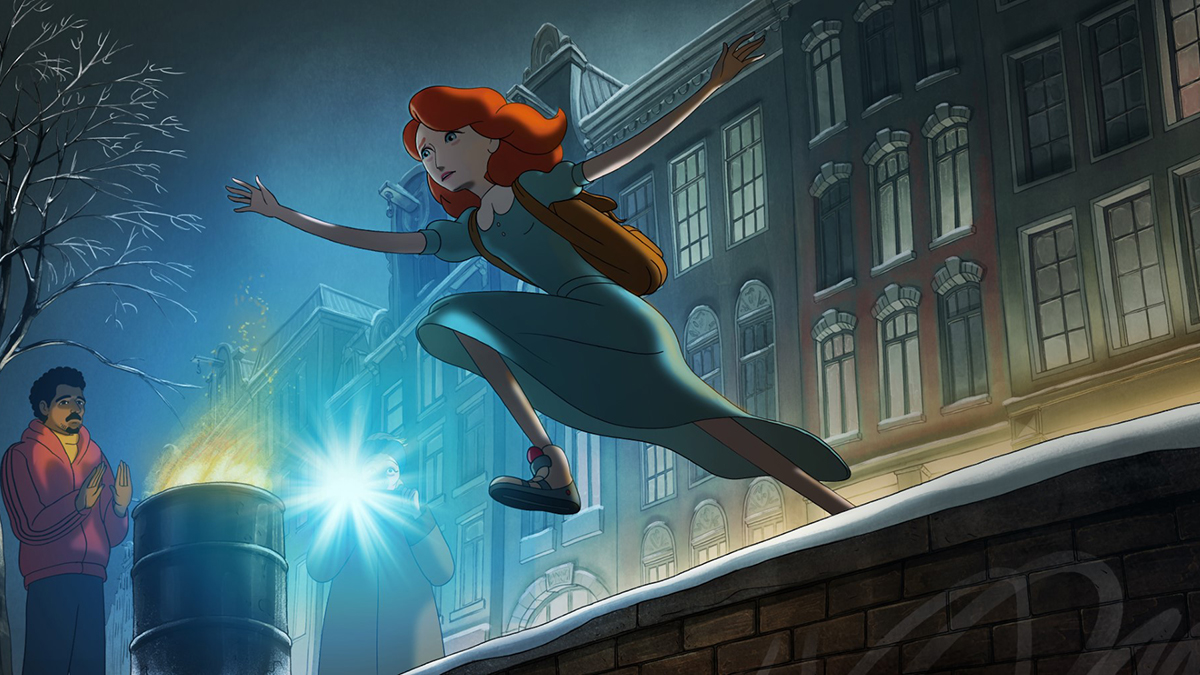 Where Is Anne Frank

The animated film follows the journey of Kitty, the imaginary friend to whom Anne Frank dedicated her diary. A fiery teenager, Kitty wakes up in the near future in Anne Frank's house in Amsterdam and embarks on a journey to find Anne, whom she believes is still alive, in today's Europe. While the young girl is shocked by the modern world, she also comes across Anne's legacy. Directed by two-time SLIFF veteran Ari Folman ("Waltzing with Bashir" and "The Congress"), this imaginative and moving animated film will touch audiences of all ages. The film is the first to be supported by the Anne Frank Fonds Basel, granting the director rare and privileged access to Anne Frank's diary, various texts, and family archives. Director Folman will be in attendance at this free screening. Kitty is voiced by Emily Carey, who plays Queen Alicent in HBO's "House of the Dragon." 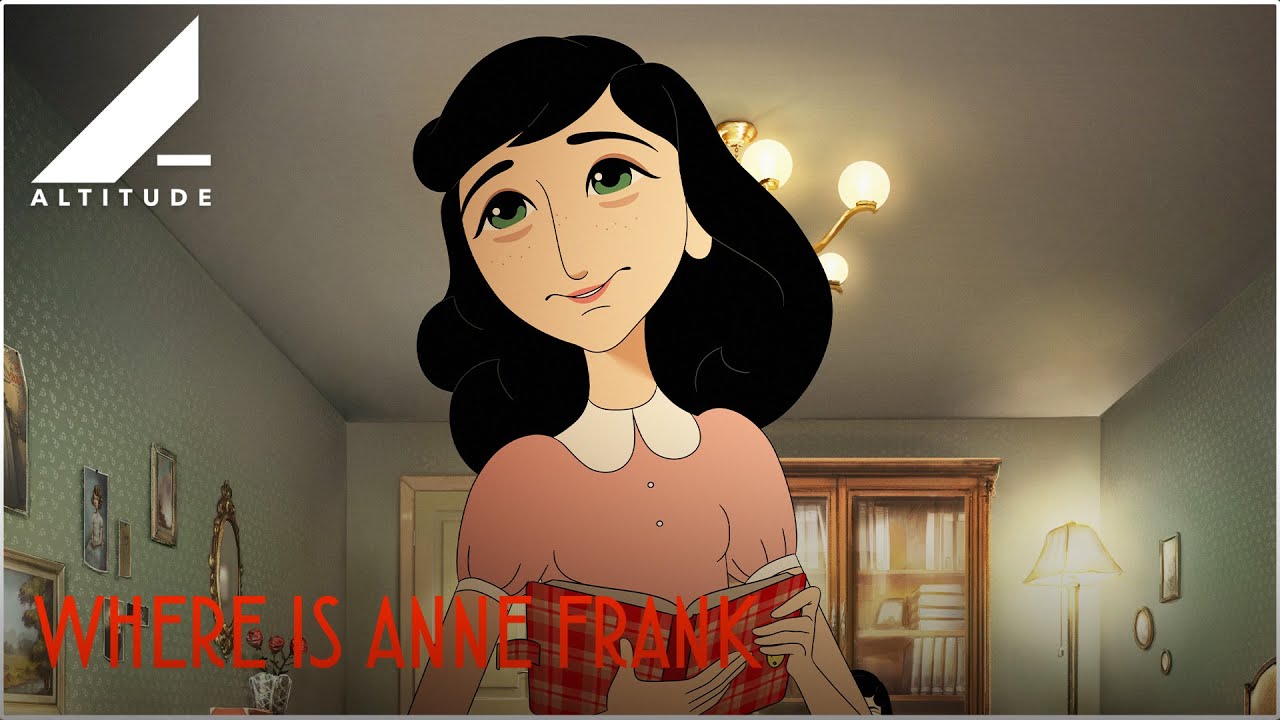