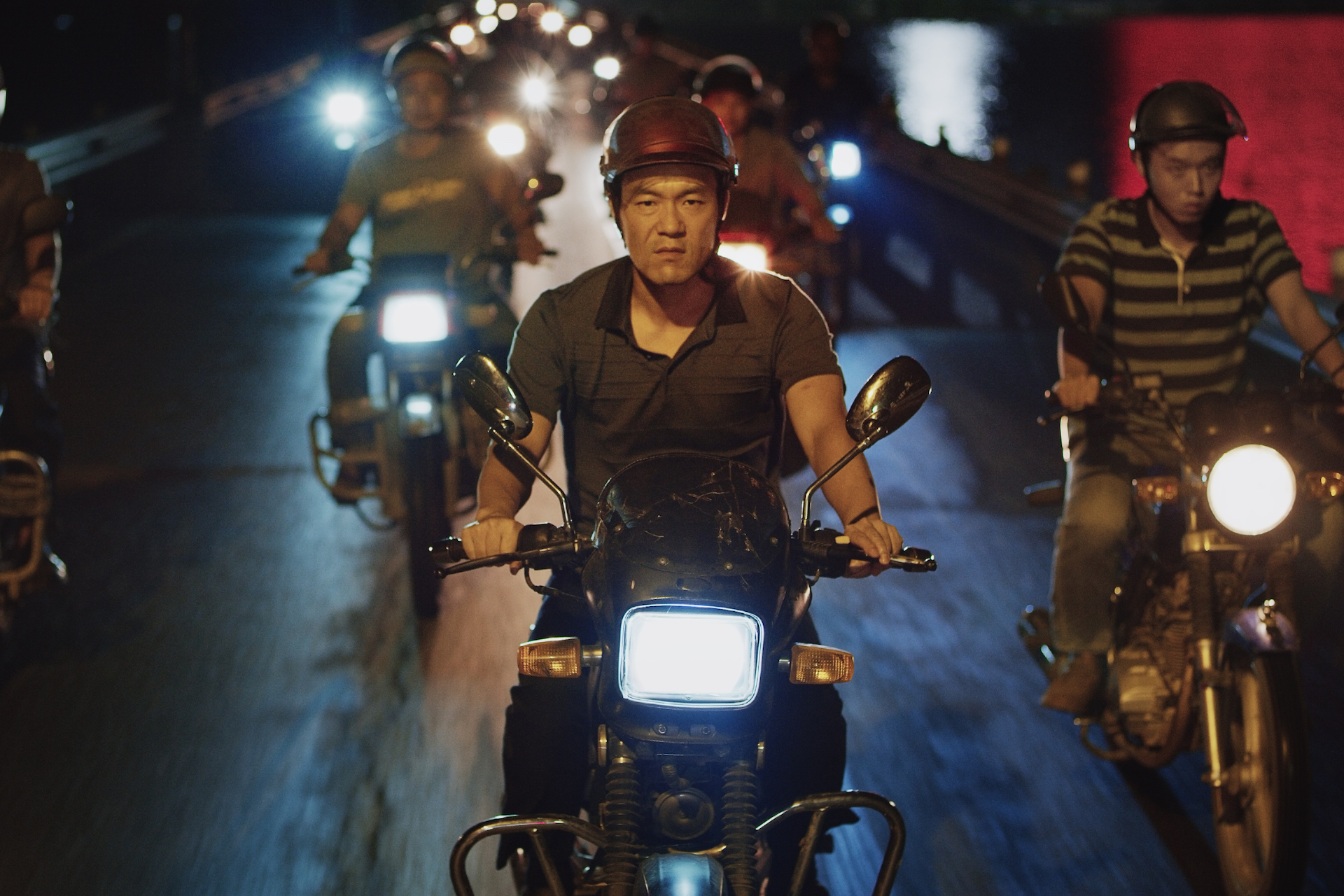 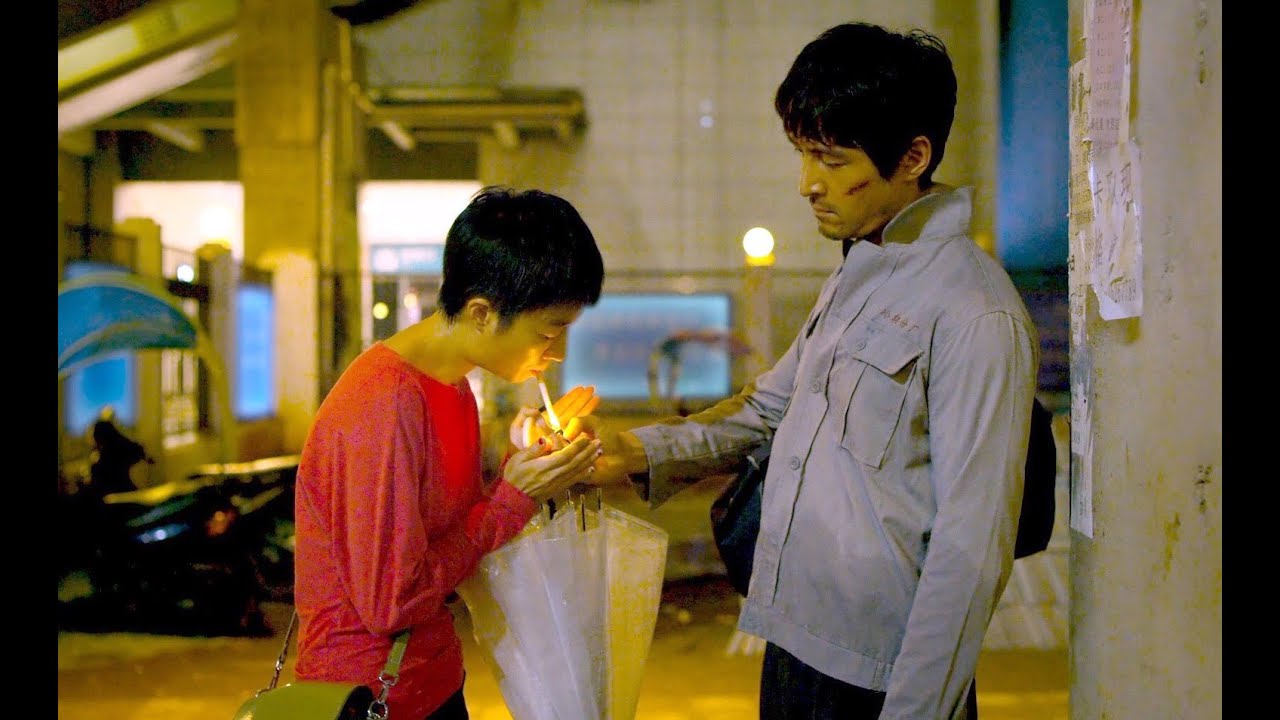 Fleeing from the law and seeking redemption, gangster Zenong Zhou (Ge Hu) crosses paths with innocent-looking Aiai Liu (Lun-Mei Kwei), a girl with a secret who is risking everything to gain her freedom. As they are hunted on the shores of the Wild Goose Lake, Zhou must decide what he is willing to sacrifice both for this stranger and for the family he left behind. When the film debuted at Cannes this year, even Quentin Tarantineo queued up. The LA Times writes: “It’s not often that you see a Cannes auteur checking out the competition. But Tarantino was clearly as eager as anyone to see ‘The Wild Goose Lake,’ an ultra-moody, hyper-violent gangland thriller from a rising talent named Diao Yinan, who won the top prize at the 2014 Berlin International Film Festival for his wintry noir ‘Black Coal, Thin Ice.’ The plot, artfully kinked with flashbacks, is often a fast-moving (and slow-moving) blur. There are brawls and decapitations, shootouts and impalings, plus one sad, fugitive moment of intimacy in a world where human relations are almost entirely transactional.”