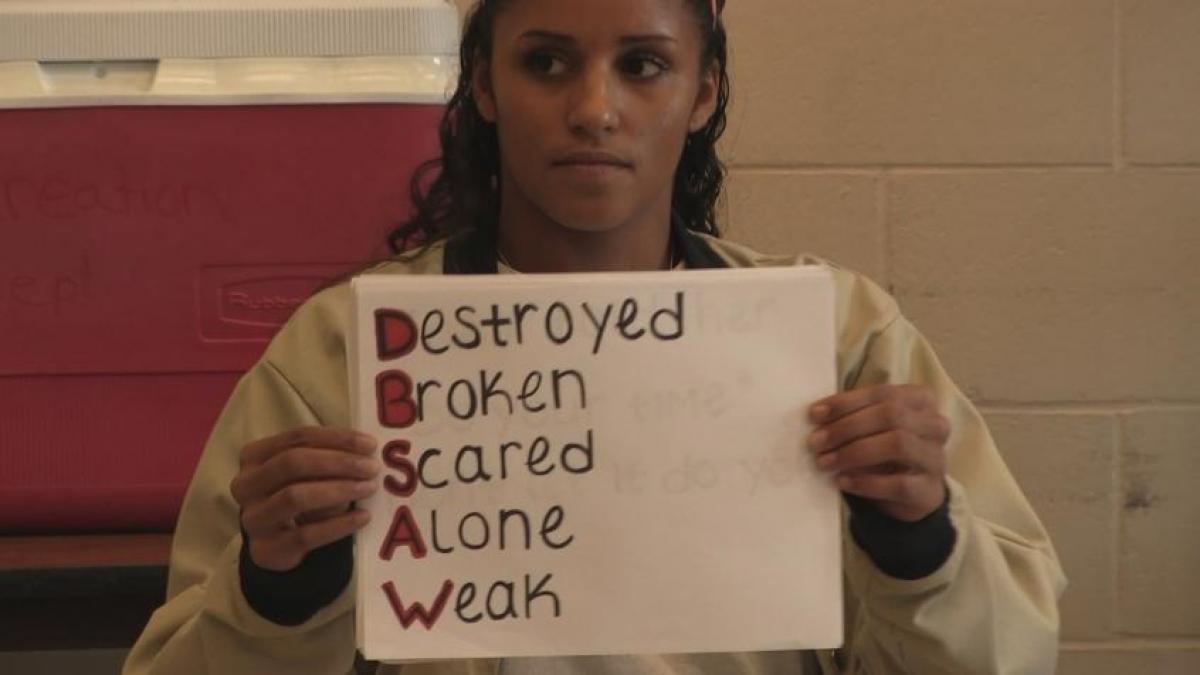 Prison Performing Arts: The Voice Within

n “The Voice Within,” inmates at the women’s prison in Vandalia, Mo., participate in a two-week Prison Performing Arts (PPA) workshop and take an unforgettable journey into the depths of each other’s lives. The film demonstrates the transformational power that creating art has for incarcerated individuals, offering a compelling validation of PPA’s long-standing mission. The documentary features portions of PPA’s first commissioned play, “Run-On Sentence,” and includes interviews with PPA’s late founder, Agnes Wilcox, playwright Stacie Lents, and PPA artistic director Christopher Limber. The film also movingly relates the stories of many of the imprisoned women and their mothers, sisters, and children. “The Voice Within” is directed by Lisa Rhoden Boyd, who was cited for Best Direction in the documentary category for “An American Tragedy” at last year’s Showcase.