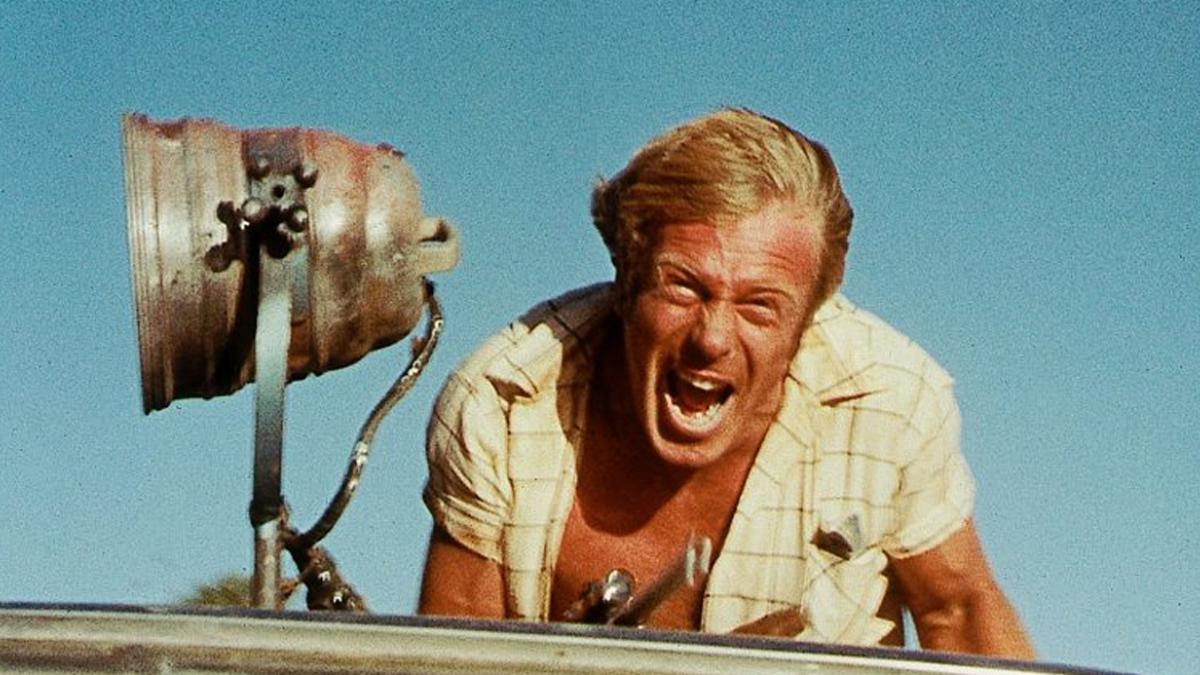 Wake in Fright with Andrew Wyatt

Alongside “Mad Max” and “Walkabout,” “Wake in Fright” is one of the seminal films in the development of modern Australian cinema. Directed by Canadian Ted Kotcheff (“The Apprenticeship of Duddy Kravitz,” “North Dallas Forty,” “First Blood”) and starring Donald Pleasence (“Halloween,” “The Great Escape”), “Wake in Fright” tells the nightmarish story of a schoolteacher (Gary Bond) as he descends into a personal hell at the hands of drunken, deranged derelicts while stranded in a small town in outback Australia. Believed to be lost for decades, “Wake in Fright” was virtually unseen in America until the 2012 release of its restoration. Among the film’s admirers is Martin Scorsese, who declares: “‘Wake in Fright’ is a deeply — and I mean deeply — unsettling and disturbing movie. I saw it when it premiered at Cannes in 1971, and it left me speechless. Visually, dramatically, atmospherically, and psychologically, it's beautifully calibrated and it gets under your skin one encounter at a time.”

Intro and discussion by Andrew Wyatt, editor of and film critic for Cinema St. Louis’ blog, The Lens.