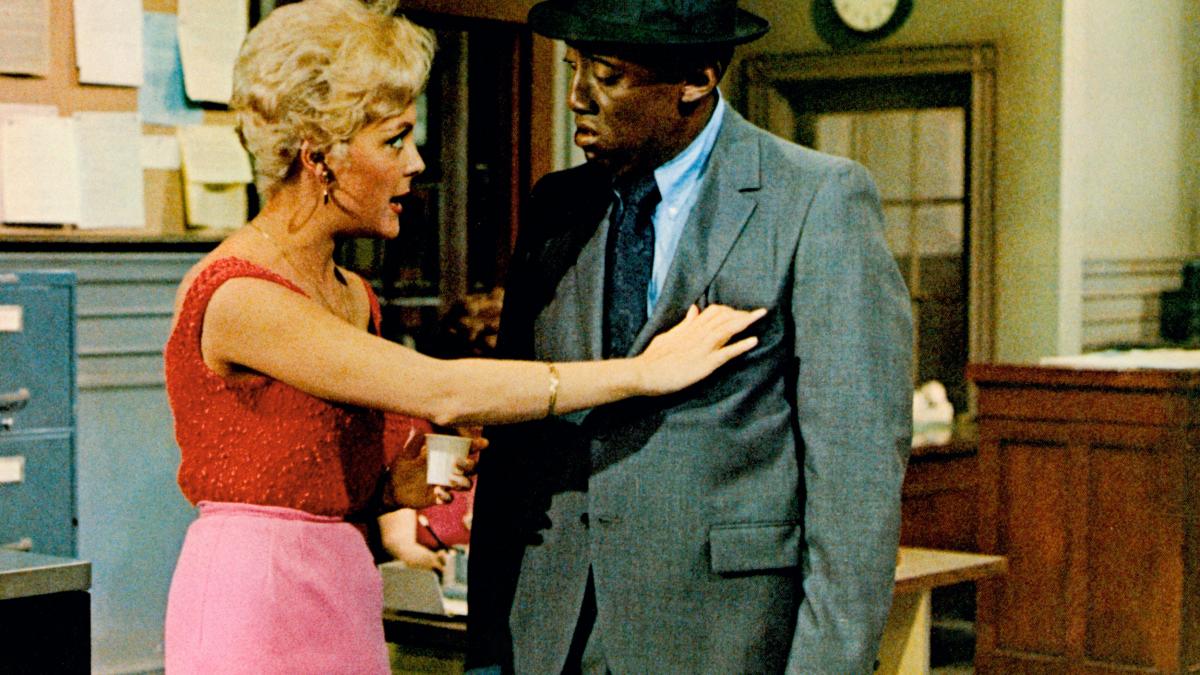 The Watermelon Man with Novotny Lawrence

Actor and stand-up comic Godfrey Cambridge stars in both films of this double bill of Blaxploitation forerunners. In “The Watermelon Man” — directed by the groundbreaking Melvin Van Peebles (“Sweet Sweetback’s Baadasssss Song”) —Jeff, a White insurance salesman (Cambridge), wakes up to discover that he’s now a Black man and soon finds himself the victim of the same kind of discrimination he once routinely practiced. Although his wife (Estelle Parsons) leaves him and all attempts to reverse the skin-color change fail, Jeff comes to accept and even profit from his new status.

Intro and discussion by Novotny Lawrence, associate professor at Iowa State University, author of “Blaxploitation Films of the 1970s: Blackness and Genre,” editor of “Documenting the Black Experience,” and co-editor of “Beyond Blaxploitation.”

On double bill with Cotton Comes to Harlem 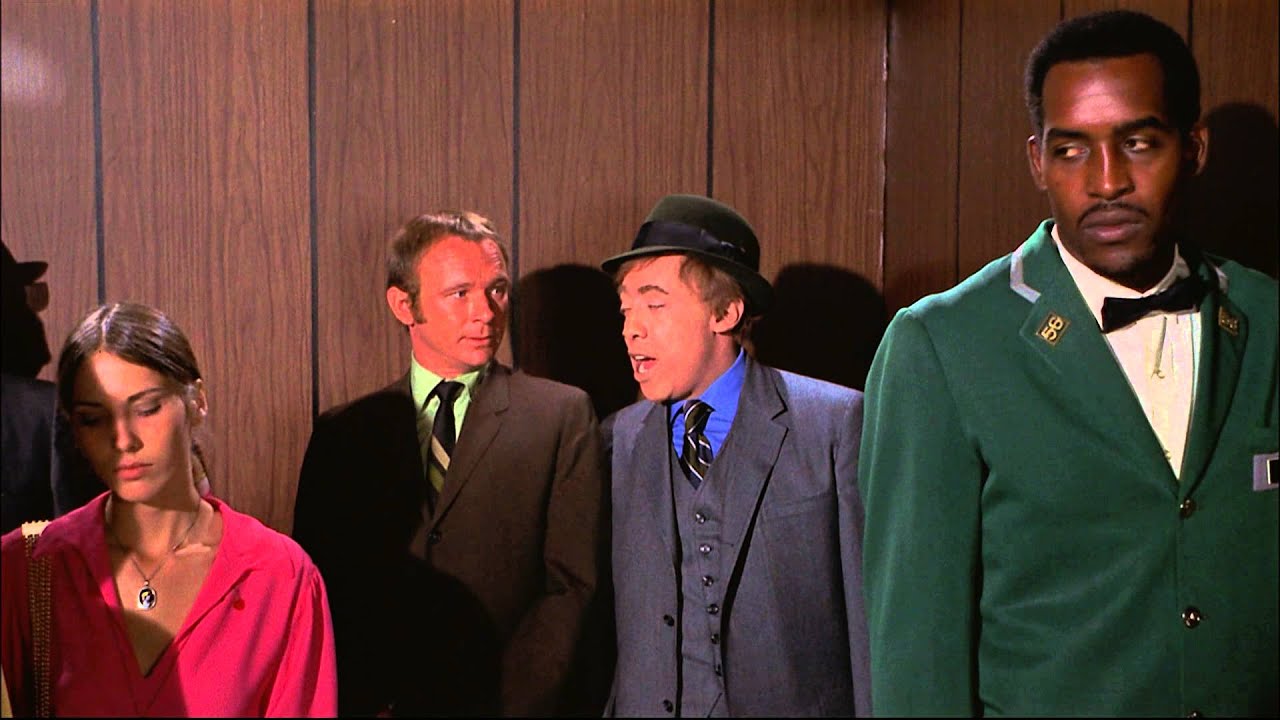