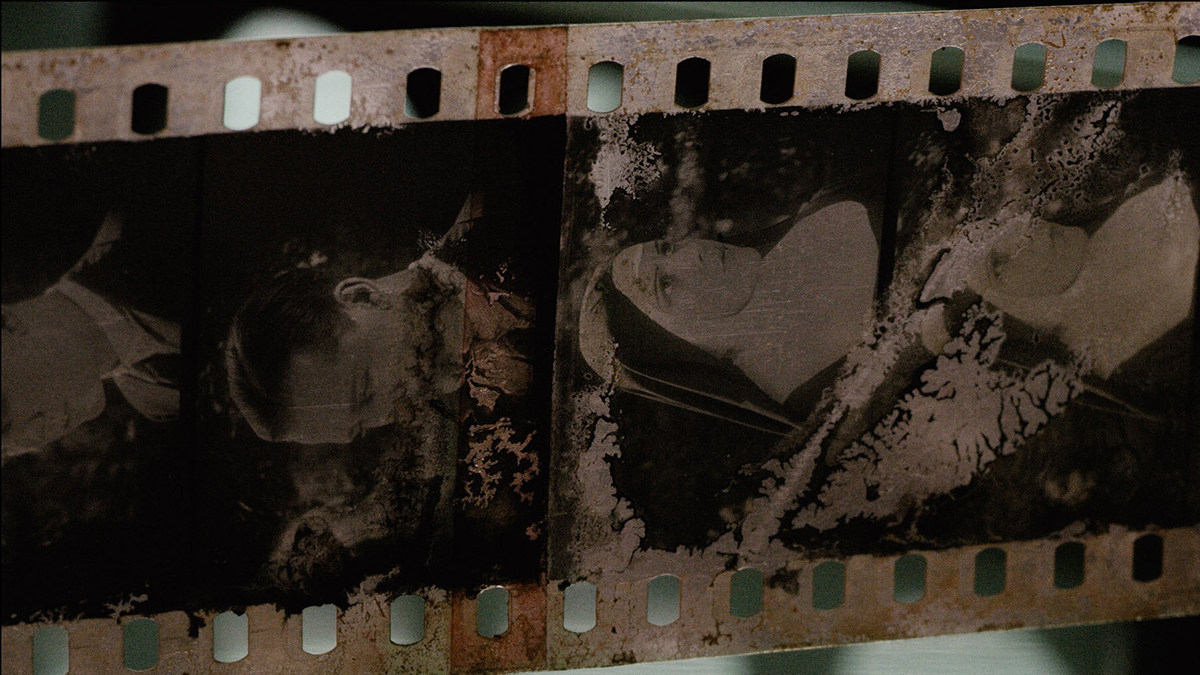 Film, the Living Record of Our Memory

Why are we still able to watch moving images captured more than 125 years ago? As we move ever further into the digital age, our audiovisual heritage seems to be taken increasingly for granted, and much of our filmed history and cinema has already been lost forever. In “Film, the Living Record of Our Memory,” archivists, curators, technicians, and filmmakers from around the world explain what film preservation is and why it is needed. The documentary celebrates the custodians of film whose work behind the scenes safeguards the survival of motion pictures. Featuring a who’s who of film preservation — including Jonas Mekas, Rick Prelinger, Kevin Brownlow, Wim Wenders, and countless preservationists and technicians from around the world — the film illustrates their vital work with hand-painted films, cinema classics such as F.W. Murnau’s “Faust" and Abel Gance’s “Napoleon,” proto-moving image technology, early special-effects trick films, and amazing footage from Africa, India, South America, and other far-flung places. 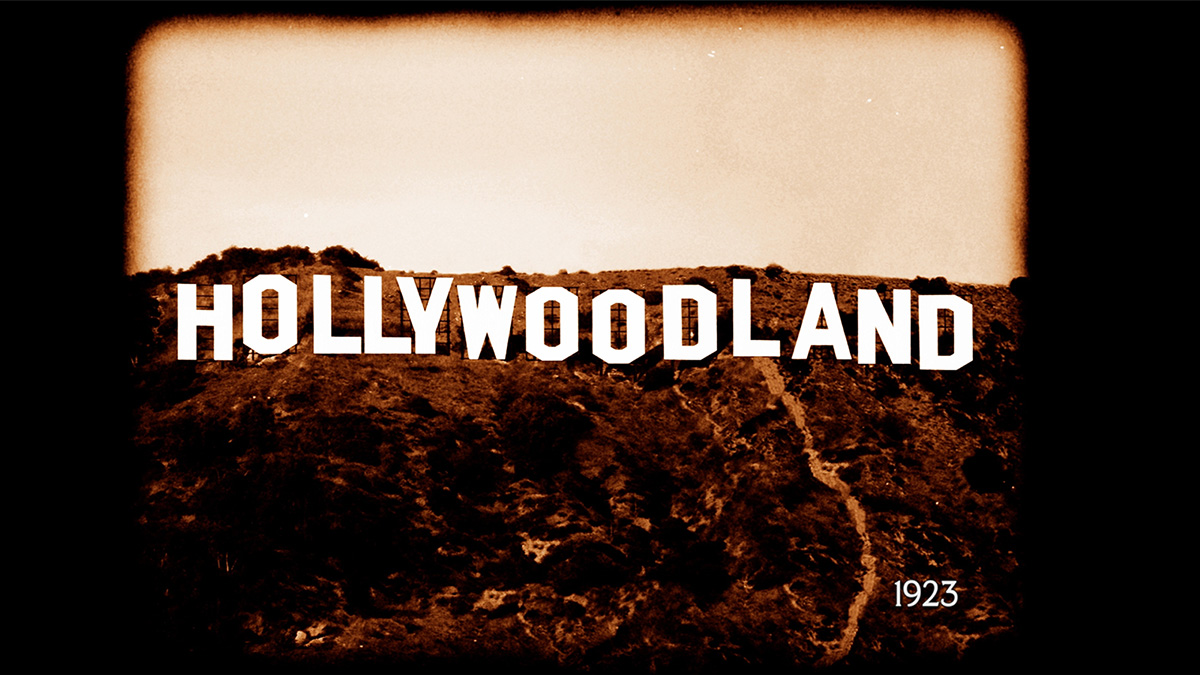 A Brief History of Hollywood

With Andy Uhrich, curator of the Film & Media Archive at Washington University Libraries.