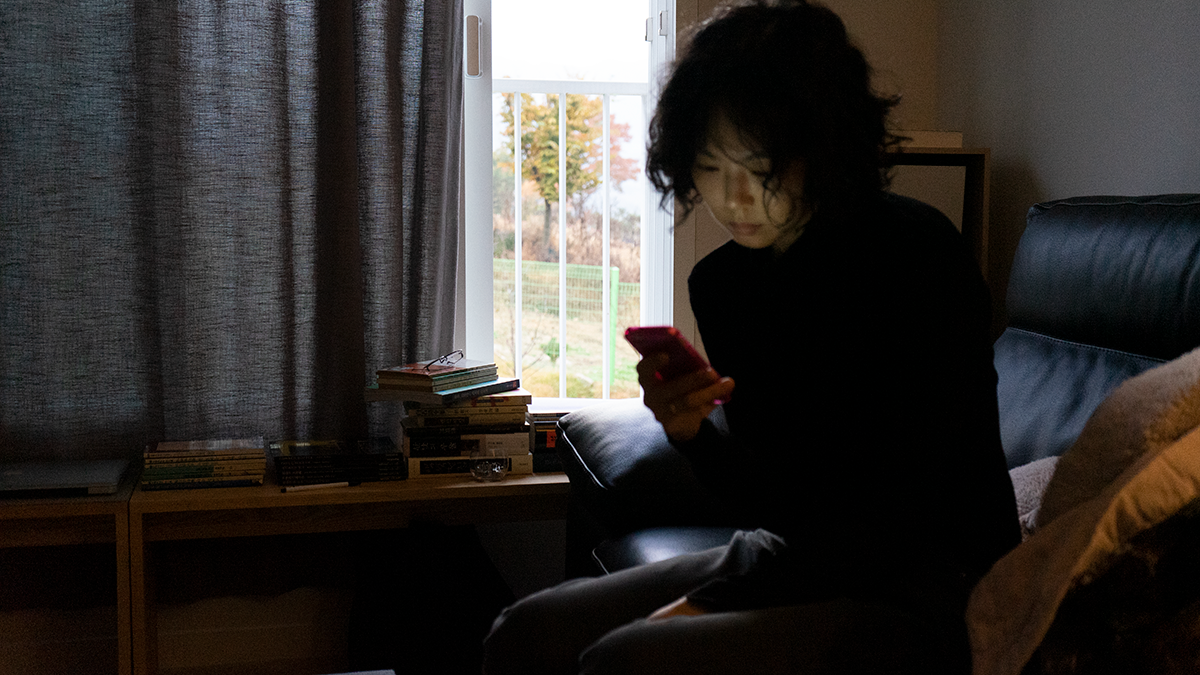 The 24th feature from Hong Sangsoo, “The Woman Who Ran” follows Gamhee (Kim Minhee), who has three separate encounters with friends while her husband is on a business trip. Youngsoon (Seo Youngwha) is divorced, has given up meat, and likes to garden in her backyard. Suyoung (Song Seonmi) has a crush on her architect neighbor and is being hounded by a young poet she met at the bar. Woojin (Kim Saebyuk) works for a movie theater. Their meeting is polite, but strained. Before long, their shared history bubbles to the surface. With characteristic humor and grace, Hong takes a simple premise and spins a web of interconnecting philosophies and coincidences. “The Woman Who Ran” is a subtle, powerful look at dramas small and large faced by women everywhere. The film is part of a focus on Hong’s recent work — including “In Front of Your Face” and “Introduction” — at this year’s SLIFF. The New York Times’ A.O. Scott writes: “Hong, a prolific miniaturist with an unmatched eye and ear for heterosexual romantic disappointment, is often compared to Eric Rohmer, the French writer-director who specialized in fables of wayward desire among the bourgeois-bohemian class. To me, he more closely resembles a short-story writer like Ann Beattie or Alice Munro, assembling an anthology of recognizably similar but always distinct approaches to a carefully selected set of characters and themes. For those of us who delight in his elegant explorations of drunkenness, regret, lust and ennui, he is an indispensable comedian of modern manners, good and bad, and his steady (or perhaps compulsive) productivity is a gift. ‘The Woman Who Ran’ is a cinematic sketch, and also the work of a master.” 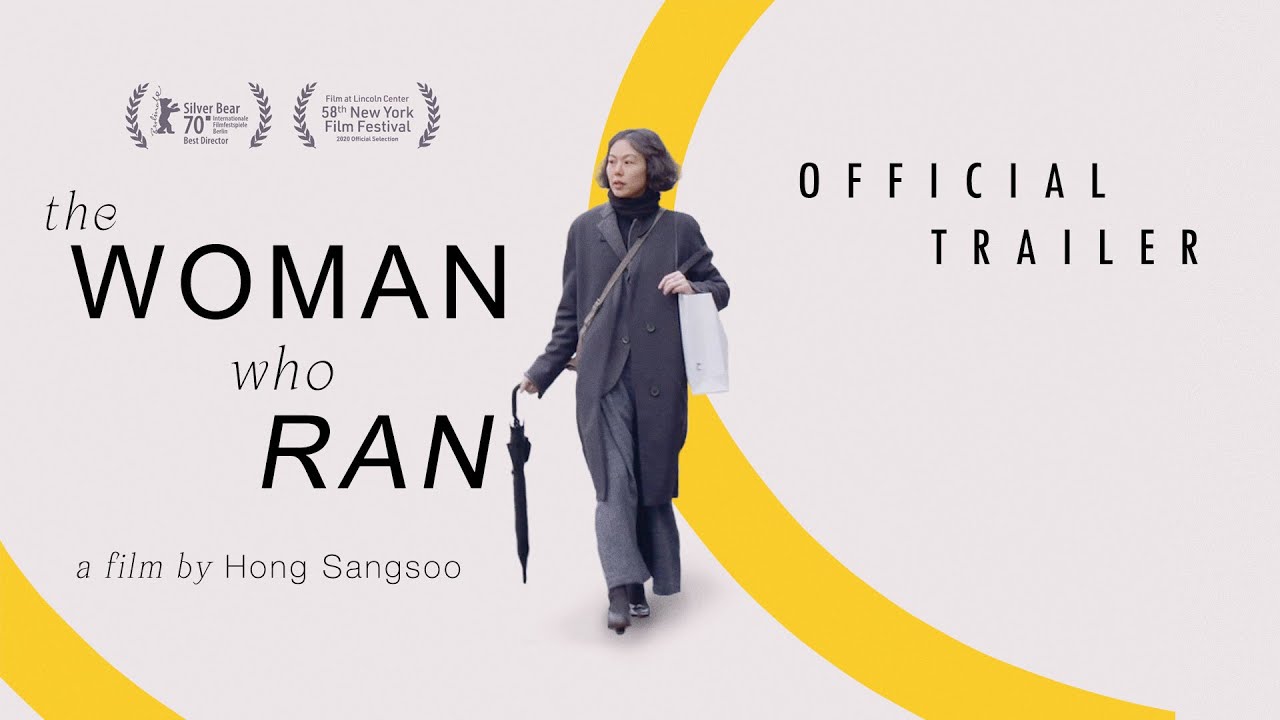