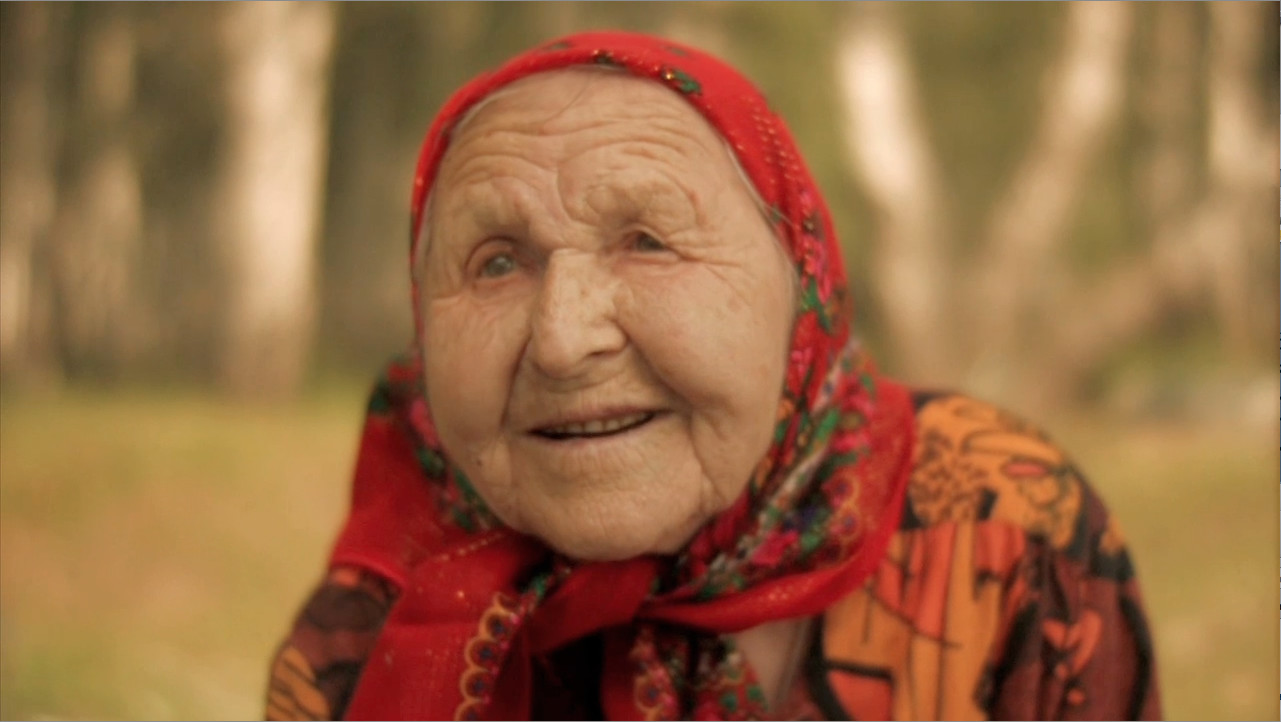 Women of the Gulag

“Women of the Gulag” tells the compelling and tragic stories of some of the last survivors of the Gulag, the brutal system of repression that devastated the Soviet population during Joseph Stalin’s reign of terror. The horrors of the Gulag were first captured by writer Alexander Solzhenitsyn in the multi-volume “The Gulag Archipelago,” but the documentary adds a new chapter to his opus by focusing on women’s experience in the camps. Simply constructed but powerful, the film offers brief profiles of six survivors of the Gulag, including a woman who later served as Solzhenitsyn’s assistant and who continues to oversee his archive. Although the women are quite elderly, they remain sharp in their recollections and offer pointed testimony about the genocide that took place in the U.S.S.R. under Stalin. “Women of the Gulag” appeared on last year’s Oscar shortlist for Best Documentary Short, but this expanded version — which remains admirably concise in its storytelling — is the director’s preferred cut.

Iconic Uzbekistani poet Jodgor Obid was asked to support the country's oppressive post-Soviet regime, and when he refused, he spent years being tortured in an internment camp before finally being freed and forced into exile. 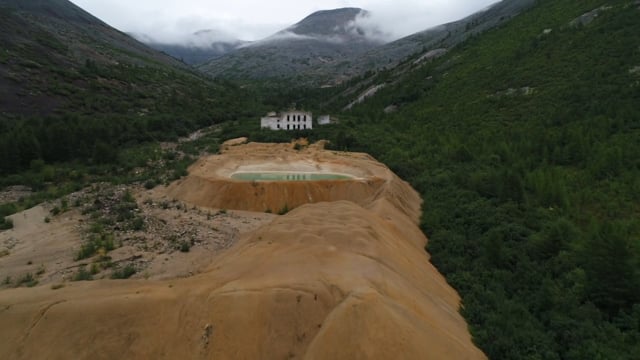