Golden Anniversaries: Films of 1970 is an online Cinema St. Louis event examining 14 films that are celebrating their 50th anniversary. Every Monday at 7:30 p.m. from Aug. 10-Nov. 2, CSL is hosting a livestream discussion of a film that originally premiered in 1970.

As a supplement to the discussion, The Lens offers an essay on Five Easy Pieces by Wilson.

Five Easy Pieces: Easy Does It

Robert “Bobby” Dupea (Jack Nicholson), the character around whom Five Easy Pieces revolves, is lost in his life. Toiling on an oil rig and cohabiting with adoring waitress Rayette (Karen Black), whose dreams of success as a country singer are unlikely to be fulfilled, Dupea would appear to be just another discontented American working stiff.

So how does he come by his expertise at classical piano?

Among the merits of Five Easy Pieces, directed by Bob Rafelson from a screenplay by Carole Eastman (writing as Adrien Joyce), is its lifelike unpredictability. Released 50 years ago, the film is deservedly revered as a highlight of 1970s cinema.

And in the intriguingly complex Dupea, it provided Nicholson with what might arguably be considered his greatest role.

Nicholson had earned praise for his supporting performance in Easy Rider (1969) as George Hanson, a small-town lawyer with the gift of gab and surprising insight into the dark side of the American dream. But it was in Five Easy Pieces that the actor perfected his screen persona: the cocky, uncompromising yet admirable individualist. Rafelson — who would go on to work with Nicholson in such films as The King of Marvin Gardens (1972), The Postman Always Rings Twice (1981), Man Trouble (1992), and Blood and Wine (1996) — knew just how to showcase that persona.

At least two of the scenes in Five Easy Pieces have become iconic — one involving a piano on a truck stuck in a traffic jam, the other pitting Dupea against a recalcitrant waitress. Eastman’s script is anything but formulaic, imbued with a literary sensibility comparable to that of the short stories of Ann Beattie and Raymond Carver.

The result is a film that’s at once timely and timeless, reflecting the anxiety of the ’70s through a portrait of a rebel who may not be quite sure just what he’s rebelling against.

Is it simply the pretensions of his estranged family, including musicians for whom the classical canon is the soundtrack of upper-class privilege? Or is Dupea’s despair a reaction to something less easily named? These questions are perhaps unanswerable, and perhaps intentionally so.

Critics often lament that in the last half-century American movies have been dumbed down to such an extent that there’s little to engage the filmgoer’s imagination. That just means that Five Easy Pieces is all the more to be appreciated. 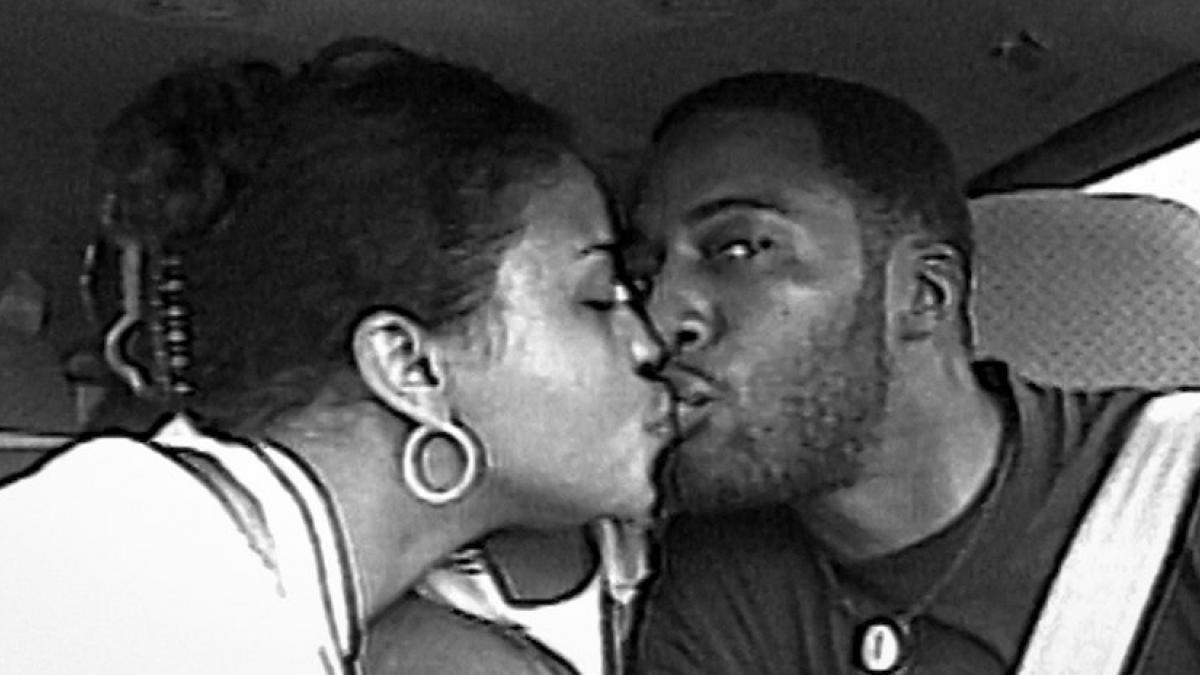 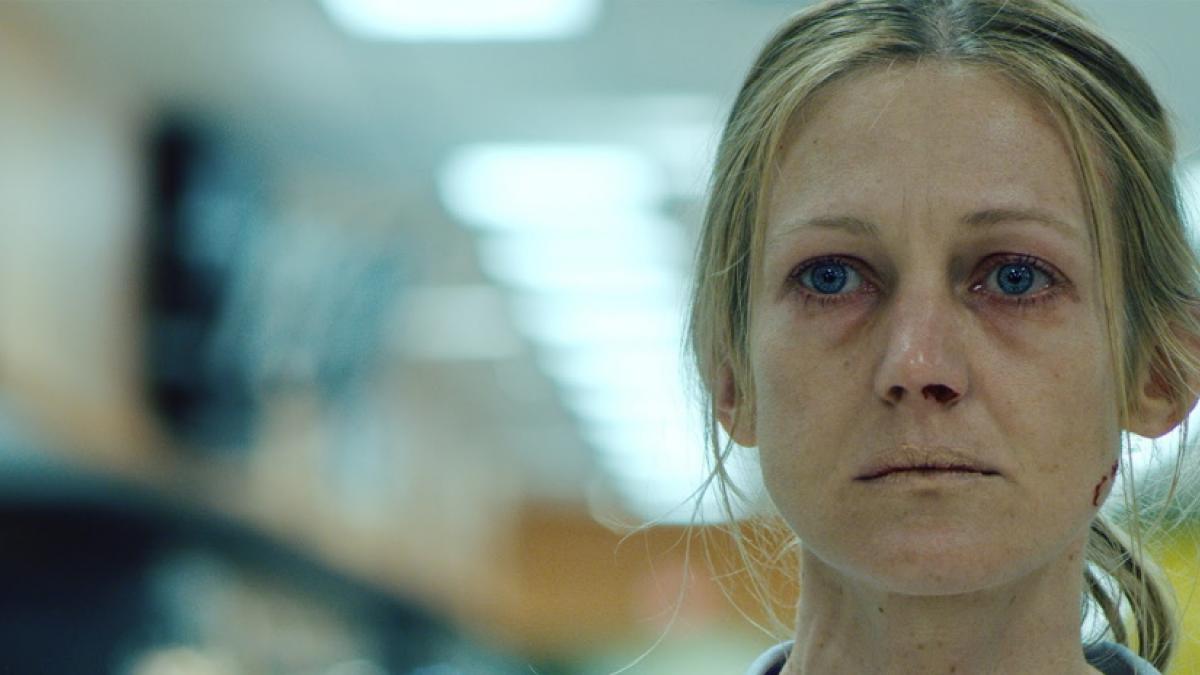 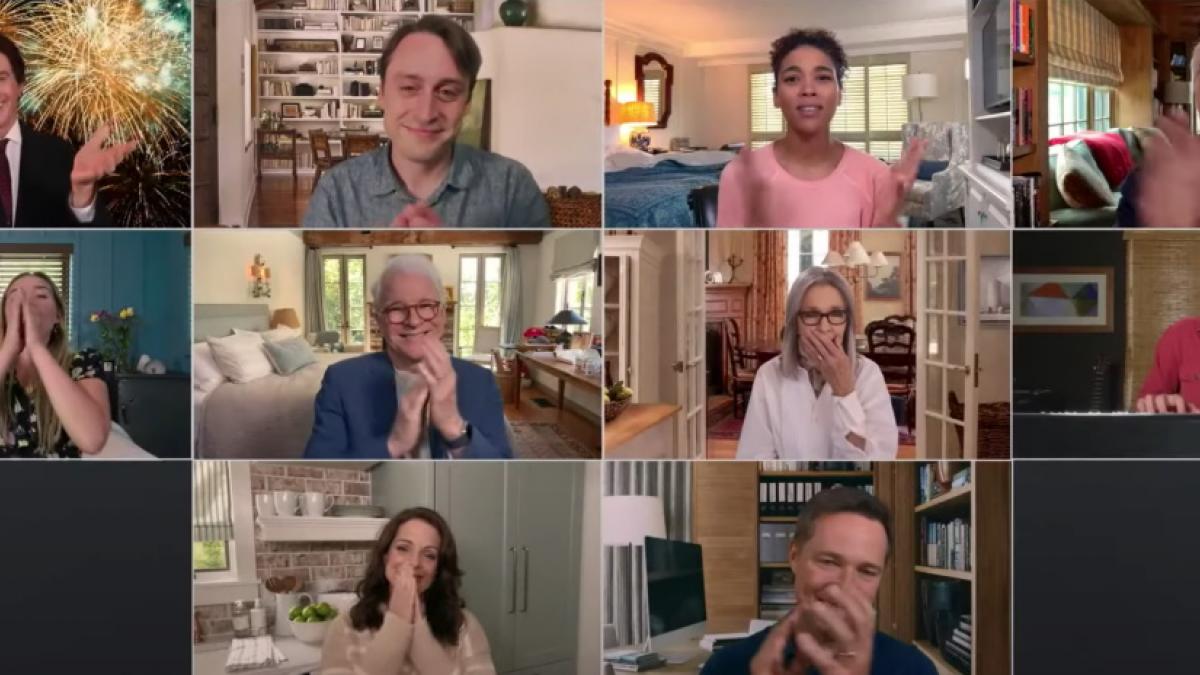 Father of the Bride Part 3 (ish)