Throughout the 30th Annual Whitaker St. Louis International Film Festival (SLIFF), the writers at the Lens will be spotlighting their favorite feature films on this year's festival slate. Our critics will discuss can't-miss festival highlights, foreign gems that have already made an international splash, and smaller cinematic treasures that might have otherwise been overlooked – just in time for you to claim your tickets.

Director Dan Mirvish’s 18½ asks the viewer to imagine an alternate version of a key moment in history. To paraphrase Owen Wilson’s Eli Cash in The Royal Tenenbaums (2001): Everyone knows President Richard Nixon’s secretary infamously erased 18½ minutes of the Watergate tapes, but what this film presupposes is… maybe she didn’t. As one of the defining events of the entire scandal and a mystery that still remains unsolved to this day, it’s a story ripe for the plucking — and Mirvish plucks it and runs with it. The end result is a thrilling and comedic political heist that presents a brilliantly far-fetched but never implausible explanation for what might have happened to those hugely important missing minutes.

It’s 1974. Connie (Willa Fitzgerald) drives toward her destination with determination, listening to a news bulletin about Rose Mary Woods.  Nixon’s loyal secretary, Woods recently testified about her involvement in the erasing of nearly 20 minutes of a private discussion between President Nixon and his chief of staff, H.R. "Bob" Haldeman. While the story claims Woods accidentally pressed record instead of pause, effectively taping over Nixon and Haldeman’s conversation, Connie knows the truth. She has a surviving copy of the tape in her purse. She’s on her way to meet with a reporter named Paul (John Magaro), who she hopes will be able to release its contents to the public and put the largest question mark about the Watergate scandal to bed, once and for all. Of course, nothing is ever that easy.

At their meeting, Paul is eager to hear the tape right away. The two leave, opting to listen to it in the privacy of a nearby motel room. Once there, they discover their tape player isn’t functioning properly, sending them on a search for a working reel-to-reel player — and placing them in the path of several absurd characters in the process. From a scatterbrained manager (Richard Kind) to a group of spacey, politically active free spirits to a pair of hedonistic older folks (Vondie Curtis-Hall and Catherine Curtin), Connie and Paul must pantomime as a vacationing couple to avoid suspicion and get their hands on the tape player they so desperately need. If “the whole history of Watergate is a Marx Brothers routine,” as assistant Watergate special prosecutor Jill Wine-Banks so memorably remarked, then 18½ absolutely fits the bill. It’s a political thriller-meets-comedy of errors, which sounds like a difficult line to walk, but Mirvish’s film pulls it off with ease.

Unlike other contemporary ‘70s-set films that simply adopt the era’s signature cinematic aesthetics — grainy cinematography, prolonged zooms, and groovy soundtracks and wardrobes — 18½’s throwback ‘70s vibe does more than focus on looks. It also adopts the decade’s sense of pacing, allowing for the film to unfold at a much slower speed than the breakneck tempo audiences might expect from this genre today. Some may be tempted to unfairly label this “slow”. Far from it: This deliberate pace allows for all the key information to be laid out convincingly and unhurriedly, creating a much more enthralling film in the end. It’s a lost art form, this measured kind of storytelling, and the film is all the better for it. Regardless of what actually became of that missing audio — and, rest assured, Mirvish and his screenwriter Daniel Moya have a plausible theory of their own — 18½ amusingly shows just one of innumerable possibilities. 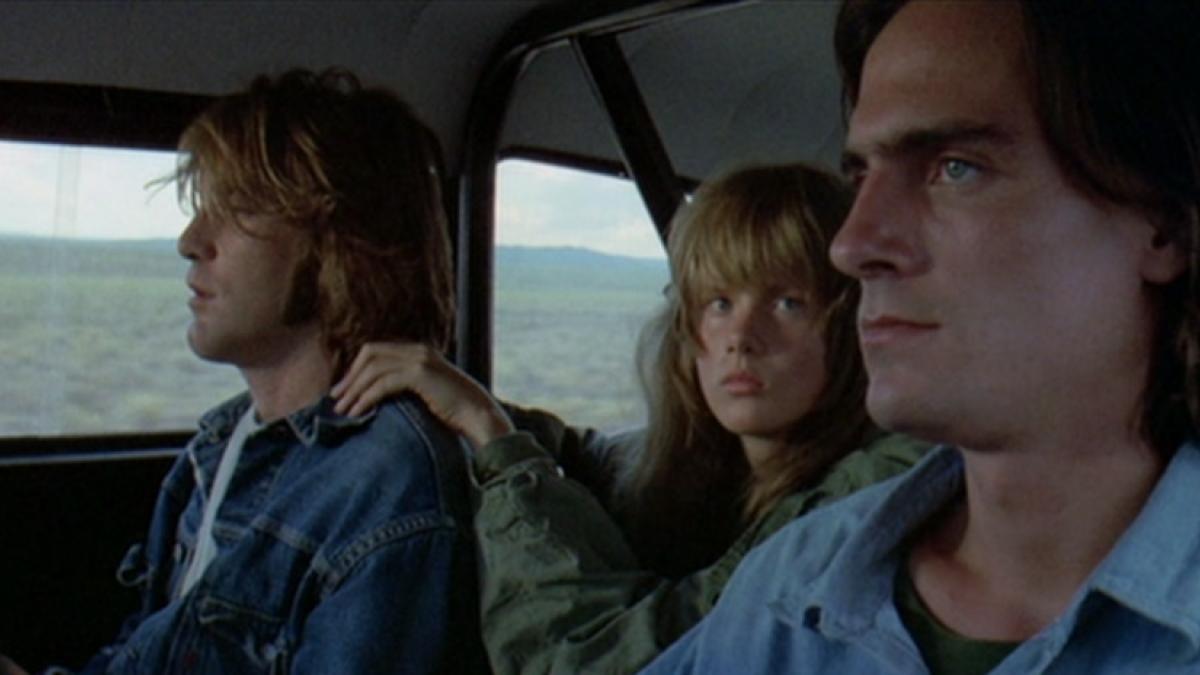 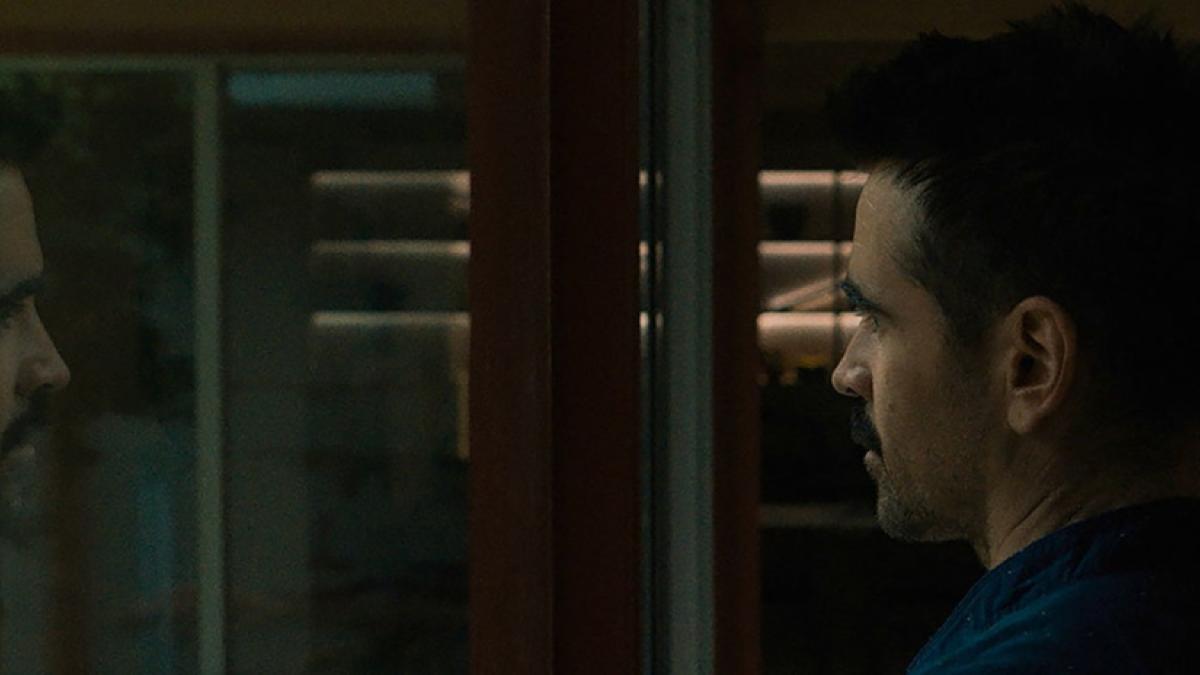 Dispatch from the 2022 Sundance Film Festival