There’s nothing like a good anecdote. While this scenario might seem like a distant memory in the depths of the Covid-19 pandemic, there was a time not long ago when a strange-but-true story could grab the attention of a room and linger in listeners’ minds for days. That’s how The Penny Black director Joe Saunders came to know Will, the enigmatic figure who would soon find himself at the center of one of 2020’s most riveting documentaries: at a dinner party, where the two men were introduced by a friend of a friend of producer Alexander Greer. Will’s strange tale about a weird neighbor, a million-dollar duffel bag, and an unexplained disappearance quickly captivated the group. At first, Saunders figured the story would make a decent short film. Five years later, the director has created a twisting, turning feature-length docudrama that grips the viewer like glue and never loosens up.

Like other sensational documentaries from recent years that need to be seen to be believed, such as Tickled (2016), Three Identical Strangers (2018), and global sensation Tiger King (2020), the less a viewer knows about The Penny Black, the better. For this reason, its initial setup — the same premise that hooked Saunders during that party — will have to do. Will lives in Los Angeles, hails from Minnesota, and works in the advertising industry, but all the most interesting gossip in his life is about his neighbor. An intimidatingly buff Russian gentleman with long hair, a thick accent, and a smoking habit to match Will’s, this neighbor occasionally makes small talk but mostly keeps to himself. Roman is his name, according to Will. Through their handful of conversations veiled in cigarette smoke, he is able to surmise this much: Roman is a “contractor” and he has a family in LA and a family in Arizona. There are people constantly coming in and out of Roman’s apartment, even when the man disappears for weeks at a time (presumably visiting with his second family).

Although leading a double life and allowing heavy traffic into an apartment at all hours of the night isn’t exactly what you’d call normal behavior, Will isn’t explicitly worried about anything specific. That is, until an alarmingly inebriated Roman presents him with a library of binders and books crammed inside a hefty tote and tells him to conceal them from everyone but Roman’s mother. Inside the bag are hundreds of thousands of dollars’ worth of rare postage stamps, each one meticulously cataloged and preserved for safekeeping. Blindsided, Will accepts. This is the point where director Joe and producer Alex meet their subject, and this is the point where the story takes a turn into the unimaginable. Suddenly thrust into a scheme that potentially spans generations of con artists, thieves, and maybe even murderers, Will and his shoestring crew set out to find answers to questions that they’re hesitant to even ask in the first place (especially when they turn introspective).

Fittingly dubbed a “documentary noir” by its filmmaker, Will’s search for answers through the underbelly of Los Angeles, million-dollar MacGuffin at his side, is a journey that toys with the mysterious crimes, the moral ambiguity, the low-key aesthetics, and the sinuous storylines viewers have come to expect from a film noir. If one substitutes Humphrey Bogart with a forlorn ad man from Minnesota, drops Peter Lorre for a stamp-hunting, chain-smoking Russian, and swaps the femme fatale for moped-riding, hidden-camera-wearing private investigator, they’ll be halfway to grasping the sheer madness of The Penny Black. Given the half-decade of time, money, and resources they poured into the film, it’s apparent that Saunders and Greer knew Will’s story was too good to pass up. By maintaining a perceptive camera and employing a keen intellect over the years, Saunders paints a portrait as American as film noir itself: one of depravity, corruption, greed, and deceit. It might not be pretty, but good luck tearing your eyes away from it.

Virtual tickets for The Penny Black are available to MO and IL viewers from Nov. 5 - 22 and can be purchased here. 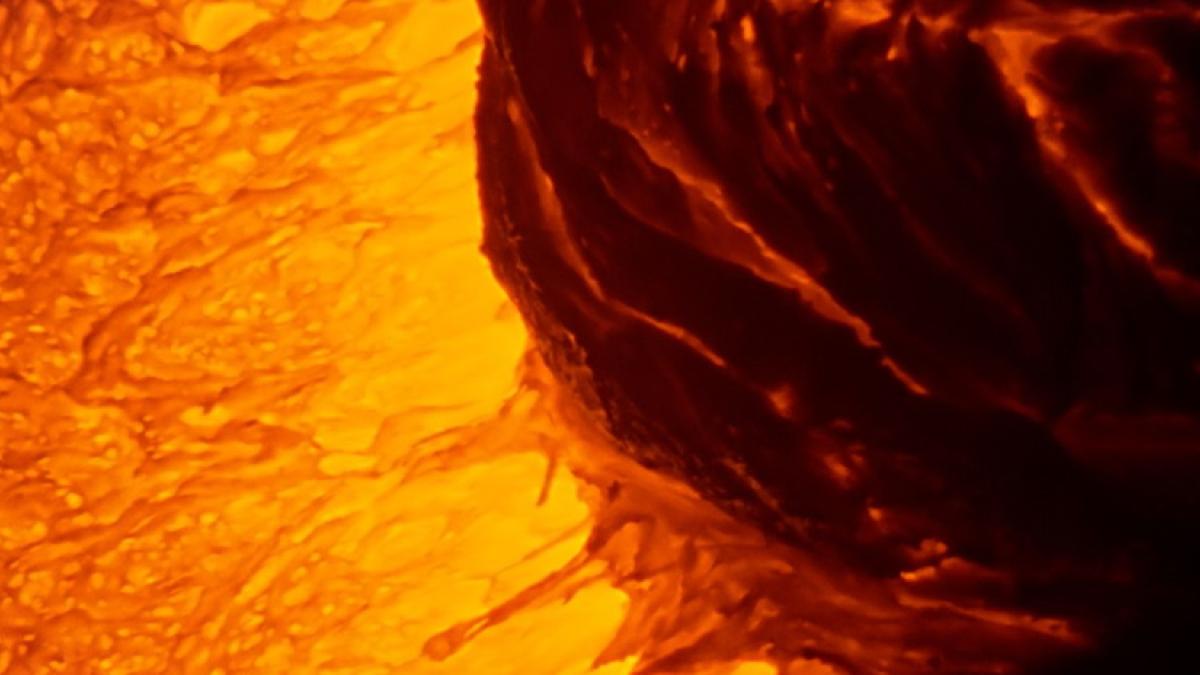 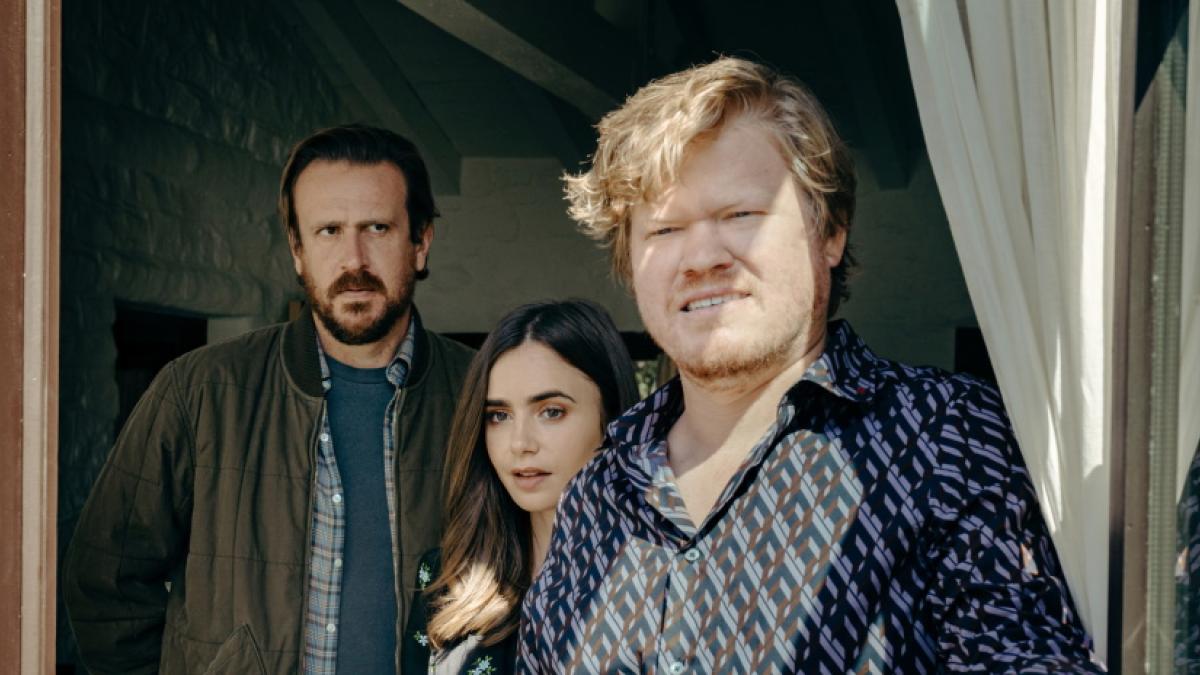