Throughout the 30th Annual Whitaker St. Louis International Film Festival (SLIFF), the writers at the Lens will be spotlighting their favorite feature films on this year's festival slate. Our critics will discuss can't-miss festival highlights, foreign gems that have already made an international splash, and smaller cinematic treasures that might have otherwise been overlooked – just in time for you to claim your tickets.

How often are plans spoiled by some sort of cosmic interference? It’s a universal experience, no doubt: meticulously mapping out plans for the future, outlining five-, 10-, 20-year goals, making sure to account for every possible scenario… and then, as if on cue, just when things seem to be set in stone, destiny reveals other plans entirely. This is the very phenomenon at the heart of co-writer and director Chloé Mazlo’s Skies of Lebanon, an unconventional romance that puts its central relationship to the test by exposing it to the elements. The end result not only makes for a stronger romance, it makes for a stronger film — one that grapples not only with the fostering of true love, but also the fortification of that love during times of unexpected adversity and strife.

After some effortlessly beautiful footage of a vintage, Technicolor Beirut, the viewer is introduced to Alice (Alba Rohrwacher), a lone face in a crowd of other lone faces shuffling onto a ferry headed away from the city. Through voiceover, we learn that the year is 1977, and Alice is writing to tell her husband of her imminent departure from the place they’ve called home for over 20 years. Reminiscing on her journey to this point in her life, the film travels back in time with Alice’s thoughts to the Swiss Alps, where she first received an invitation to come to Lebanon and serve as a nanny fresh out of finishing school. Now firmly rooted in the past, Alice travels to an idealized, nostalgia-tinged version of Beirut — “the Paris of the Middle East,” as it was once called — to begin her new life and her new profession.

It’s not long until Alice meets an astrophysicist named Joseph (Wajdi Mouawad) seated next to her in the café that she frequents. As fate would have it, their love for one another was obvious the moment they locked eyes. Love is followed by marriage and then children… and then, in 1975, a violent social conflagration that not only tarnished the plans Alice and Joseph had made but also the country they cherished so deeply. Skies of Lebanon is reportedly based upon director Chloé Mazlo’s family and their experiences in the early years of the Lebanese Civil War, and this personal connection is felt quite strongly in the middle section of the film where Alice and Joseph’s family is tested by the violence and uncertainty that are swelling outside the fleeting comfort of their once-celestial flat. Hopes, dreams, wishes, ideas… not one can survive in this war-torn Beirut of the mid-70s, despite how promising the future once seemed.

Impressively, both style and substance have space to be fully realized in Skies of Lebanon. From the fanciful stop-motion sequences set in 1950s Switzerland to the precious storybook aesthetic of pre-war Lebanon to the fairy tale portrayal of Alice and Joseph’s burgeoning romance, there’s plenty to adore by way of aesthetics. Cinematographer Hélène Louvart deserves heaps of credit here, as is to be expected after her work on the string of recent arthouse hits Beach Rats (2016), Happy as Lazzaro (2018), Invisible Life (2019), and Never Rarely Sometimes Always (2020). There’s so much more than just whimsy, though: bit by bit, news of the increasing unrest amongst the Lebanese people chips away at the fantasy and reveals a much more profound narrative than the idyllic love story established at the start. With her feature-length directorial debut, Mazlo demonstrates a creative vision that is uniquely and captivatingly vibrant. It’s a heartening reminder that, when it so often feels like all the soul has been drained from the multiplex, all one has to do is look beyond the studio system to find something tremendously meaningful. 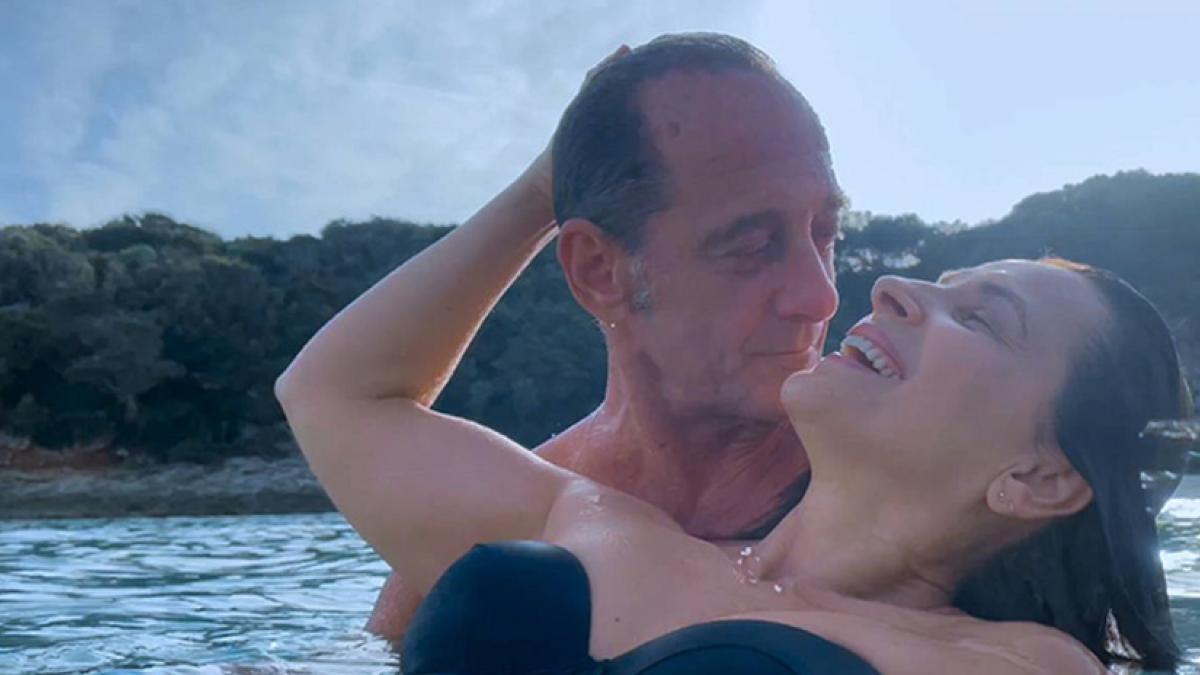 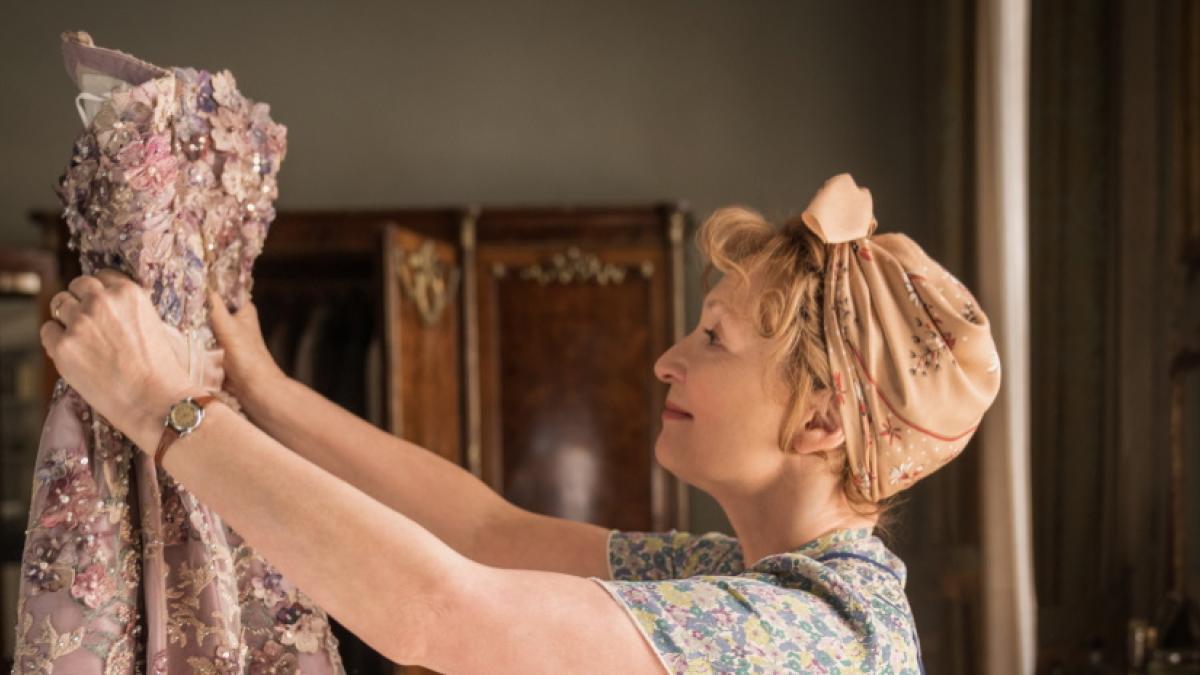 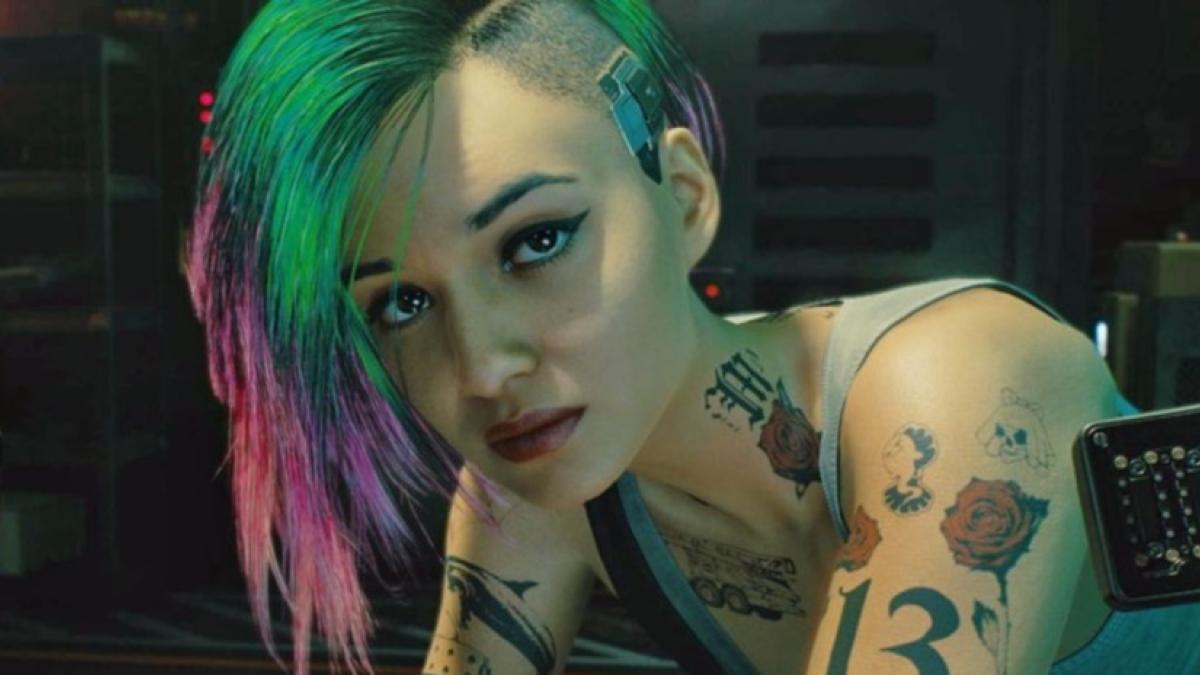